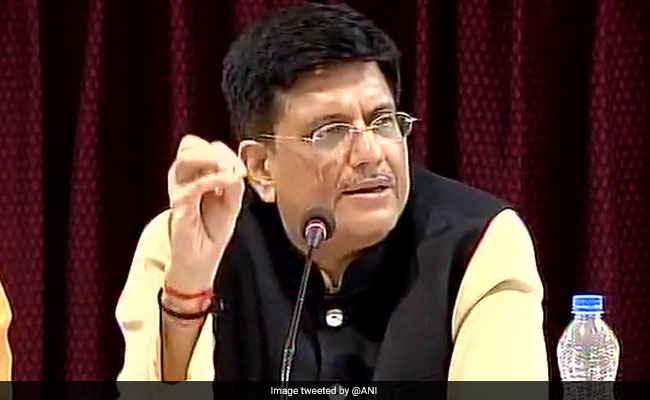 Coal and Railway Minister Piyush Goyal on Tuesday said the Indian Railways will completely phase out diesel locomotives in the next five years and will switch to electric locomotives with the focus on increasing speed.

“We have planned to switch all trains to be electric-driven in the next five years,” Mr Goyal said, addressing the National Executive Council members of FICCI.

By phasing out diesel locomotives, the Railways will save about Rs. 11,500 crore annually, he said.

“The diesel locomotives will be used for back up purposes in the yards.”

Stressing on the safety of passengers, the railway minister also said that he has directed the railway officials to speed up the production of the Linke-Hofmann-Busch (LHB) coaches instead of relying on the Integrated Coach Factory (ICF) coaches.

We are promoting LHB type coaches as they are more safer as compared to the ICF coaches,” he said, adding that June 2018 will be the last month for the ICF coaches to be manufactured.

Mr Goyal said that he had also spoken to Uttar Pradesh Chief Minister Yogi Adityanath to allot 200 acres more land for the expansion of the Rae Bareli coach factory.

He also defined his tenure in the last 77 days as the Railways Minister as a “good learning experience”. “I got a chance to take a number of policy decisions here.”

“For safety of passengers also we have approved 372 escalators in Mumbai suburban alone and we will have close to 3,000 escalators being set up in the Railways across the country,” Mr Goyal said.

He assured the industry that there is no fund shortage for safety-related items in the Railways.