Who is paying fares for Indian Railways special trains running during COVID-19 lockdown? What we know so far

May 4, 2020 Posted by Indian Railways Updates Indian Raliways News Comments Off on Who is paying fares for Indian Railways special trains running during COVID-19 lockdown? What we know so far

Indian Railways is charging only a standard fare for this class from state governments which is just 15 per cent of the total cost incurred by the national transporter. 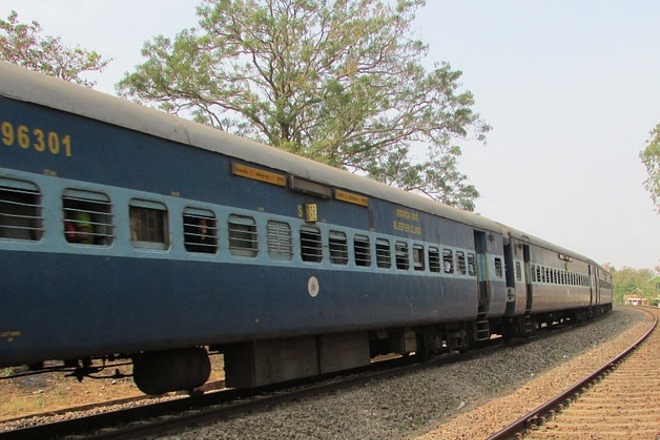 1. An ANI report has quoted sources in the Railway Ministry as saying that 85% of the cost of running these trains is being borne by Indian Railways. Indian Railways is charging only a standard fare for this class from state governments which is just 15 per cent of the total cost incurred by the national transporter, the report said.

2. According to Indian Railways, these trains are running at much less than their capacity, with social distancing norms being maintained between the passengers. Indian Railways has also said that train tickets are not being sold to migrants and Indian Railways is only boarding passengers based on the lists provided by states.

Railway Ministry recently issued a statement stating that the national transporter is only accepting passengers ‘brought’ and ‘facilitated’ by the state governments. Therefore, no other group of travelers or individuals have been allowed to come to railway stations. It further said that besides, Shramik special trains, no other passenger train services including suburban train services are being operated.

3. The fare for these Shramik special trains will include charges for Sleeper Mail Express + Superfast train charge of Rs 30 + an additional charge of Rs 20. This includes drinking water as well as meals for long-distance trains.

4. An IE report has quoted the Railway Board Chairman VK Yadav as saying that the call to not run trains for free is a conscious one so that only those for whom travel is essential can take the train journeys.

Meanwhile, according to a PTI report, payment for the Shramik Special trains that have run till now has been made by state governments, except Maharashtra.

The third phase of the lockdown (4 May to 17 May 2020) will see some considerable relaxations for those districts that have been declared as orange and green zones. But, there will be little or no movement in the red zones. However, irrespective of whatever zone a district falls under, the rail, air, metro as well as inter-state bus services will remain suspended till 17 May 2020.