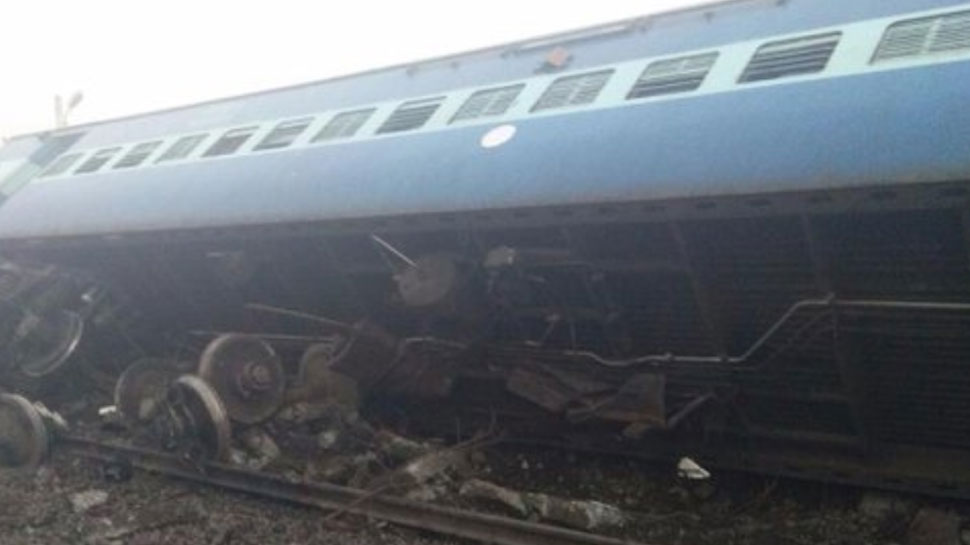 The Indian Railways today suspended a senior section officer-in-charge of tracks in connection with the November 24 derailment of the Vasco Da Gama Express which left three passengers dead.

Thirteen coaches of the Patna-bound passenger train had derailed near Manikpur Railway Station in Uttar Pradesh.

While the real reason behind the accident will be ascertained only after a probe by the Commissioner of Railway Safety, initial investigations suggested that a rail fracture led to the derailment.