UP Train Tragedy: Action Against Secretary-Rank Official, Seven Others 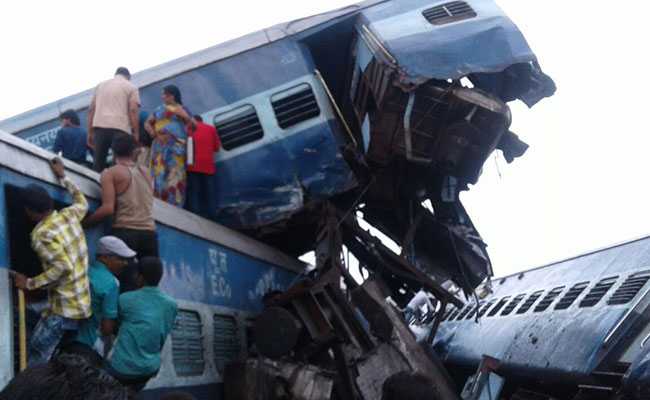 The railways department has sent on leave its three top officials, including a secretary-level railway board official, suspended four officers and transferred one. The move comes following the death of 20 people in Uttar Pradesh Saturday evening after 14 coaches of Utkal Express derailed in Khatauli.

Member (Engineering) in the railway board, northern railway general manager and divisional regional manager (delhi) have been sent on leave in the wake of the derailment in Muzaffarnagar district of Uttar Pradesh, the railways said.

Chief Track Engineer, northern railway, was transferred as part of the action by the railways.

The derailment in Khatauli last evening resulted in death of 20 people and injuries to over 150 others, 26 of whom are in critical condition.