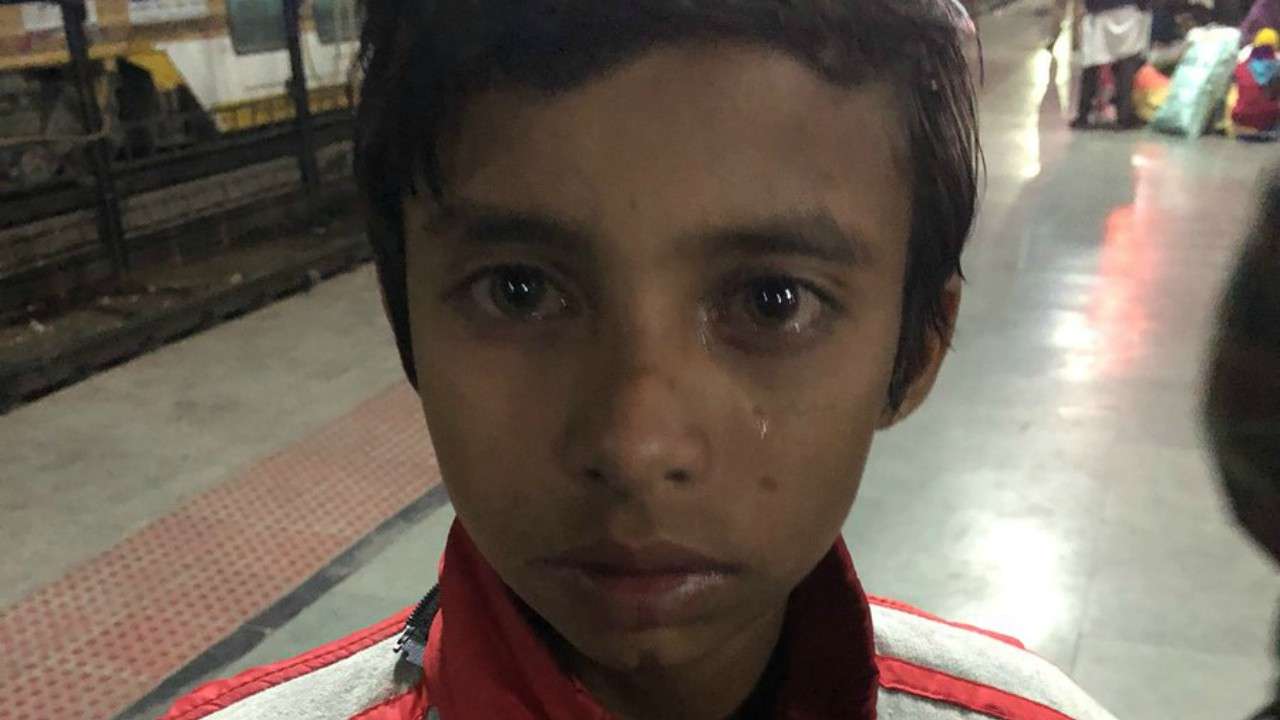 ne of our worst fears during train journey’s in childhood was the fear of getting lost or stranded in a busy railway station. Unfortunately, some kids inevitably lose their way in busy train stations. Something similar happened with Archit, a boy stranded at Jaipur Railway station.

An alert Twitter user on Monday posted a picture of a boy stranded in Jaipur Railway station. He was  unfortunately left behind by his family who boarded the 19329 Udaipur Express. The only information Archit could provide was that his father’s name is Bharat Bhushan.

After the tweet was retweeted close to 100 times with many tagging the Railway Ministry, help was received. Twitter user Phoenix Fire later tweeted that the boy has met his local guardian in Jaipur station. The boy clearly looked shocked in the picture and one can only imagine what would have happened without the intervention of Twitter’s good samaritans.

Here’s how the event unfolded: