Trains To Stop In Dhanbad Region Due To Coal Mine Fire

Jun 13, 2017 Posted by Indian Railways Updates Indian Raliways News Comments Off on Trains To Stop In Dhanbad Region Due To Coal Mine Fire 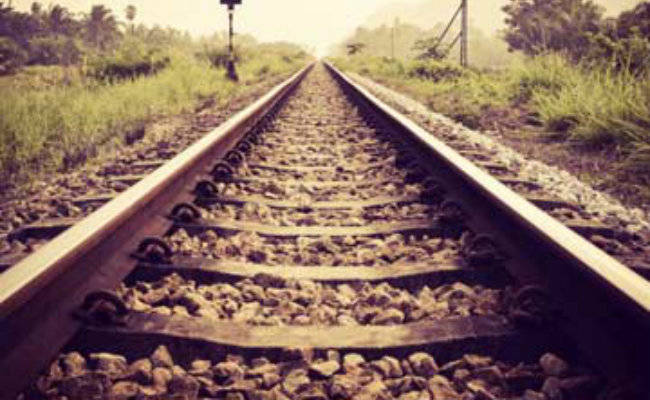 No passenger and freight trains will run between Dhanbad and Chandrapur stations in Jharkhand from June 15 due to a raging underground coal mine fire that threatens safety. Railway Board Member (Traffic) Mohammad Jamshed told reporters the railways had taken the decision on the Coal Ministry’s advice.

“The Coal Ministry communicated that the situation was reassessed by the DGMS (Director General of Mines Safety), which declared that 14 kilometres of the 35-kilometre-long railway line is unsafe and said the movement of trains on this line needs to be stopped immediately,” Mr Jamshed said.

He said the fire had reached just below the tracks in Bansjora railway station limits. The fire is said to have spread between Sijua and Katrasgarh and between Katrasgarh and Sonardih.

The Dhanbad-Chandrapur section is also a major route for freight trains. Coal for thermal power plants across the country is transported from there. The underground coal mine fire has been raging in the area since the last century. It was first detected in 1916.