Trains To Smell Of Lemongrass, Pine, After Complaint From Rail Minister

Oct 10, 2017 Posted by Indian Railways Updates Indian Raliways News Comments Off on Trains To Smell Of Lemongrass, Pine, After Complaint From Rail Minister 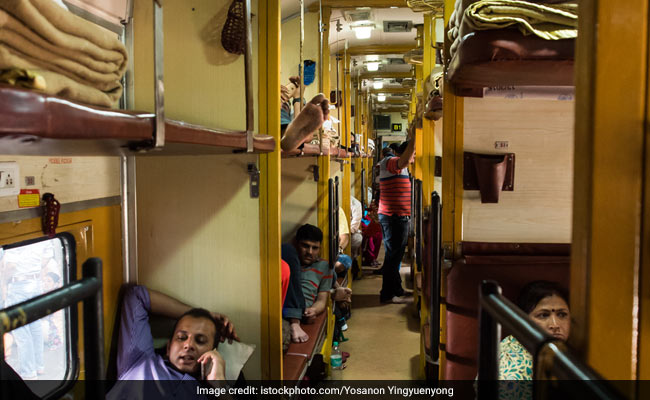 Railway offices and trains will now smell like pine and lemongrass as Minister Piyush Goyal’s objection to the “unpleasant peculiar smell” there has prompted the railway board to change the deodoriser-cum- disinfectant used by the national carrier.

The railway board on Thursday said that the need to use better odour-cum-disinfectant fluids in railway offices and trains was stressed by the railway minister.

“The need for use of better odour-cum-disinfectant fluid, in place of phenolic type disinfectant fluid currently being used in railway offices and trains, to avoid unpleasant peculiar smell was stressed by Minister of Railways during meetings held on September 11 and October 3, 2017,” it said.

The circular also suggested that an alternative material deodorising-cum-disinfectant fluid having some pure strained “absolute essential oil like pine, lemongrass or any other essential oil having pleasant odour”, which was being used in some sections of the railways, should be considered.

The board said that it has decided that all fresh procurement of disinfectant should be of the alternative kind for all railway locations requiring such disinfectants. So, railway offices, hospitals, stations, coaching depots and trains are likely to soon smell of pine and lemongrass.