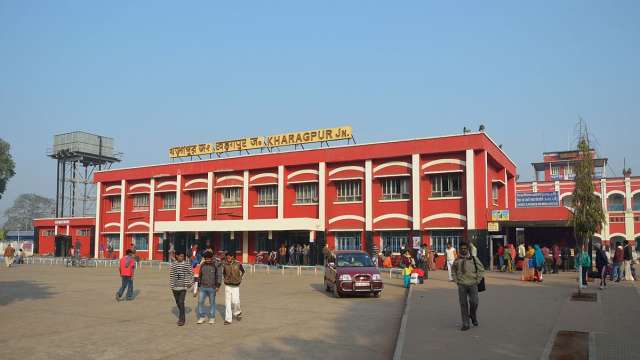 Train services at Kharagpur Station will be disrupted for 24 hours on Sunday owing the installation of state-of-the-art solid state interlocking system, the largest in Asia, at Kharagpur in West Midnapore district.

Work had been on since November 4 and is expected to be completed on Sunday.

Trains from different stations have been stopped at places such as Balichak, Hijli, Kalaikunda and Girimaidan. Bus services from those places to Kharagpur have been initiated but commuters complained that those were far from being enough.

Many express trains and about 90 per cent local trains had been cancelled owing to the ongoing work. There had been smaller disruptions since work started but since November 17 the major disruptions began.

A senior Railway official of Kharagpur said that the technology, once installed will help in controlling train movements on about 800 routes through computer. “Speed of trains will increase, time will be maintained and smaller accidents would be averted,” he said.

It was found out that the new system which is being installed at a cost of over 39 crore in replacing the previous one which has long passed its codal life. He also said that platforms 7 and 8 had been operational during the work with two additional lines – one from Midnapore and the other from Howrah – had been linked to Kharagpur to enhance capacity.

Another senior official said that at least three signal cabins would not be of any use after the upgradation and fewer station masters would be required at Kharagpur.

Test runs have been conducted in the last 7-8 months and the new system would ensure that trains would not meet bang into each other at crossings.

Normal train services are expected to resume from November 20.