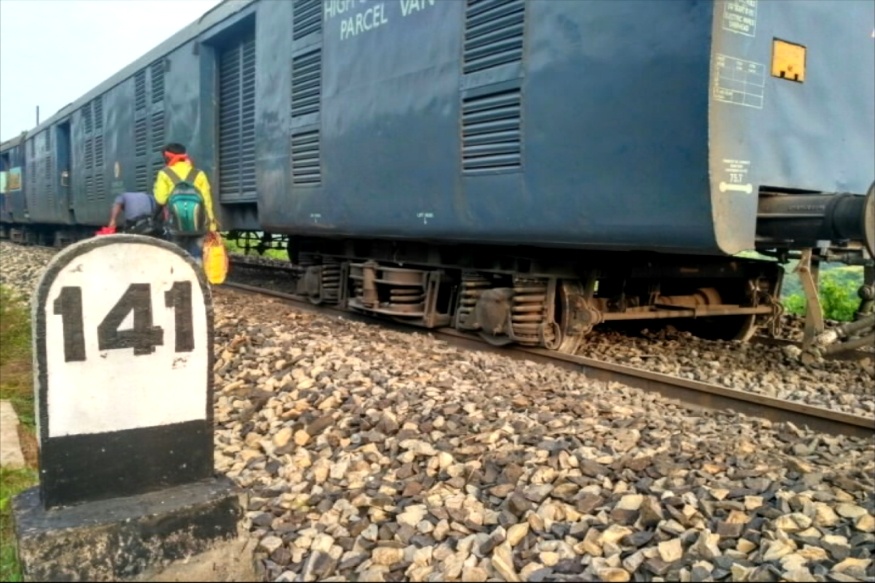 An intercity train ran over five women here early on Monday morning, four of whom died on the spot, prompting a protest by the locals that disrupted traffic for a few hours, a senior police official said.

The incident took place around 6 am near the Adalpur Halt when the women were crossing the tracks on their way home after taking bath at a nearby ghat, Munger Superintendent of Police Ashish Bharti said.

They might have failed to notice the approaching Bhagalpur-Danapur Intercity train due to heavy morning fog, the SP said.
“Four of them died on spot and another received serious injuries. The injured woman was taken to the Munger Sadar Hospital,” he said.

Enraged over the incident, people from a nearby village gathered at the spot and squatted on the tracks, preventing the bodies from being removed, Bharti said, adding that train services were disrupted for a few hours.
Jamalpur SP (railway) Shankar Jha said services were restored around 11 am after a police team reached the spot and pacified the locals.