Train Accidents Down By 40 Per Cent: Ashwani Lohani

Dec 1, 2017 Posted by Indian Railways Updates Indian Raliways News Comments Off on Train Accidents Down By 40 Per Cent: Ashwani Lohani 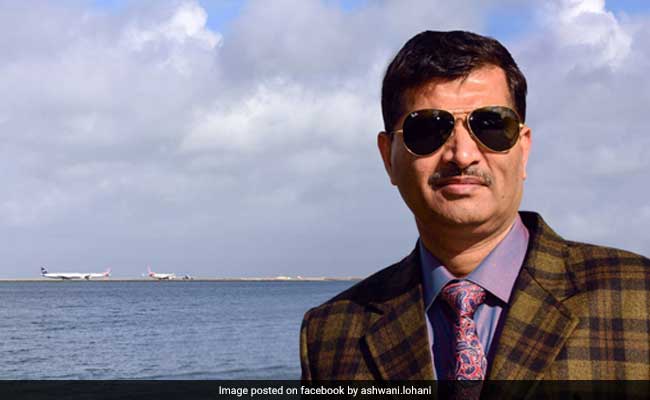 Railway Board Chairman Ashwani Lohani on Thursday said train accidents had decreased by 40 per cent in the country and over 1.25 lakh people were being appointed to the railways’ safety department.

The number of accidents between April 1 and November 30 this year had gone down by 40 per cent in comparison to the corresponding period in 2016, he told reporters in Dhanbad.

“The safety wing is being strengthened. The maintenance work of the tracks is going on on a war footing and new tracks are being laid,” Lohani said, while acknowledging that there were certain cases of train accidents recently.

A large number of posts were lying vacant in the railways and the process was on to fill up these posts, particularly those associated with the safety of the trains and tracks, he added.

“In the safety category, 1.25 lakh group C and group D staff will be appointed on a priority basis,” Mr Lohani said.

To a question, the railway board chairman said officials of the Dhanbad division of the East Central Railway and the Bharat Coking Coal Limited would attend a meeting in Delhi on December 8 to decide on the revival of the closed DhanbadChandrapura route.

The 34-km-long route was declared closed on June 15 on the recommendation of the directorate general of mines safety because of underground mine fire.

The DVC operates a thermal power station at Chandrapura.

Mr Lohani said the board had short and long-term projects for an alternative to the Dhanbad-Chandrapura route, for which a proposal would be put up in the next budget.