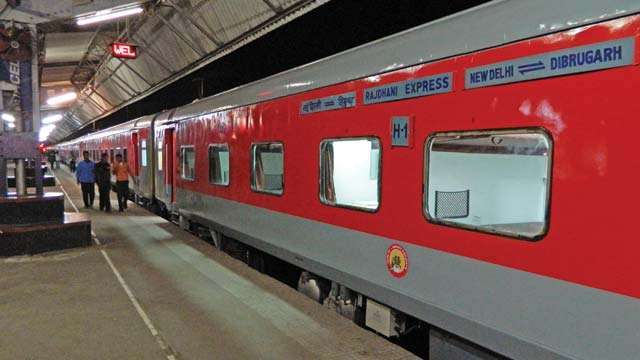 The ticket price of around 48 mail and express trains would be increased as Indian Railways would impose a superfast levy.

The hike comes after Railways followed a new time table with a focus to decrease halt time and increase the designated average speed by approximately five kilometres per hour from 50 kmph.

After the superfast levy, passengers will now have to shell out Rs 30 more for Sleeper, Rs 45 for Second and Third AC and Rs 75 for First AC class.

In a bid to reduce halt timings of around 500 long-distance trains, Indian Railways has rolled out a new timetable which would be applicable from November 1 onwards.

According to the new timetable, now the running time of popular trains will reduce by 15 minutes to two hours from tomorrow. Coupled with track and infrastructure upgrade, automatic signalling and the new Linke-Hofmann-Busch coaches that allow a 130 kmph top speed, trains are expected to run faster.