This Bihar School Runs as Per Indian Railways Timings 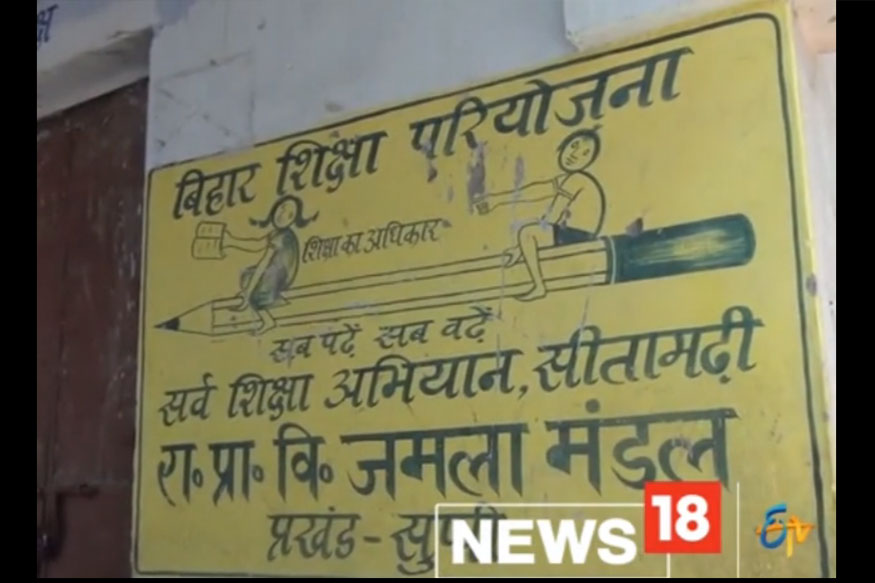 A government school in Bihar’s Sitamarhi district runs as per the timings of Indian Railways.

The reason for this is that the teachers of the school in Kamala village of the district do not live there and commute by train.

They allege that the school teachers do not come on time due to which the school remain closed more often. According to the villagers, the four government teachers that have been appointed in this school, only come to school to mark their attendance and leave without taking any classes.

As these teachers commute by train from Sitamarhi to reach the school in Kamala village, they follow the railways timetable and do not teach students, said a villager. We have reported the matter to senior authorities many a times but no action has been taken against them, he added.

He further said that the villagers cannot send their children to any other private school as they are poor people.

District Education Officer Suresh Prasad said, “The matter has come to our notice. We will take action against the accused after proper investigation.”