Once all the redevelopment work is complete, these railway stations will not only boast a swanky makeover but also various passenger-friendly facilities. 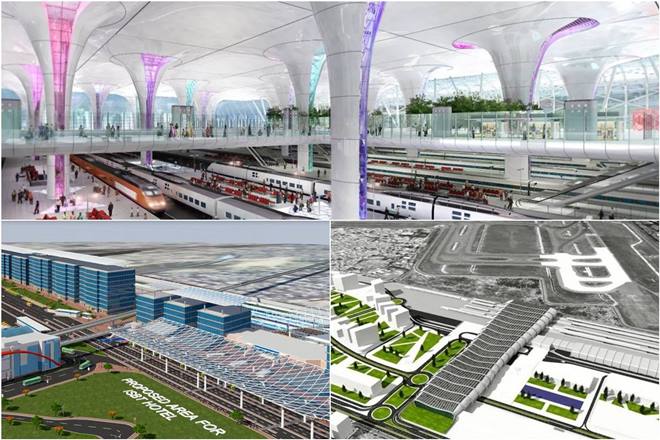 The New Delhi railway station revamp project will be done at a cost of Rs 6,500 crore. The station will be transformed into a world-class transit hub with the development of commercial components like hotel, offices, retail areas, etc. The first phase of the station redevelopment project will involve the renovation of around 110 acres of land. The station will boast separate entry/exit points for arriving and departing passengers. An elevated concourse will be developed at the station and the 16 station platforms will be refurbished. Additionally, a multi-level car parking facility is also likely to come up.

The design of the revamped Anand Vihar station will be eco-friendly. At the station, passengers’ arrival and departure will be separated. An airspace concourse has been proposed by IRSDC as well. The modernized railway station will also boast food stalls, shops, etc. For passengers, the station’s waiting area will be made more comfortable with enough space. Also, there will be adequate stairs and escalators for vertical circulation. The “Divyang friendly” station will enable smooth movement of physically challenged passengers and for those who are visually impaired, the station will offer Tactile and Braille guidance.