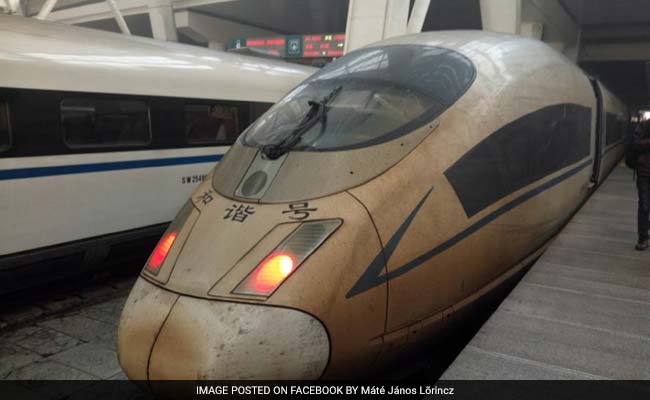 China has received the first overseas order to export its bullet train technology as Thailand approved a US $5.5 billion high-speed railway project aimed at linking Bangkok with southern China.

The project is part of China’s huge regional infrastructure plan to build a high-speed rail network connecting the southern city of Kunming with Laos, Thailand, Malaysia and Singapore.

Construction has already begun in Laos but the Thai segment of rail has been stymied for years by tussles over financing, loan terms and protective labour regulations in Thailand, China’s state-run television CNTN has reported.

The high-speed railway is set to start operations in 2021.

The Thai order is a breakthrough of sorts for the Chinese multibillion high speed train technology as China’s attempts to export the bullet train technology were bogged down due to political issues, finance or stiff competition from Japan.

China is also trying to get the New Delhi-Chennai route for the high-speed train and started feasibility study for it.

China has already built a massive network of bullet trains connecting most of its cities.