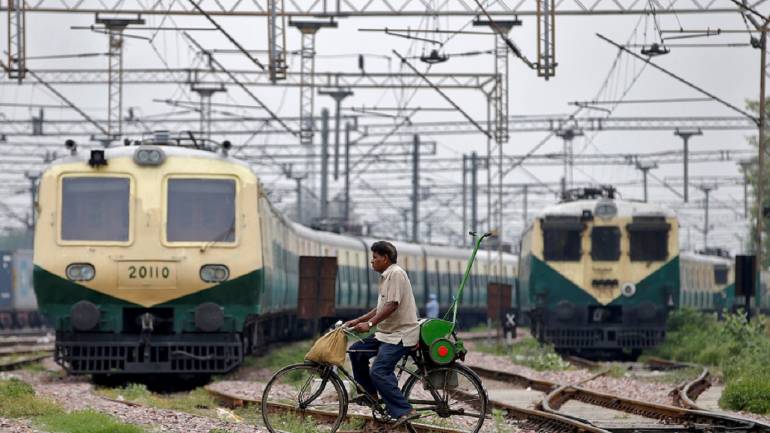 The meeting is significant as the project to introduce these trains has been in cold storage since the Indian Railways conducted trials last year to validate their speed potential.

Sources say that during the meeting Oriol told Goyal that the company was open to “everything” – from manufacturing the coaches to entire train sets in India.

The minister was assured that the company supported the government’s Make in India campaign and “risked coming to India at their own cost” because they wanted to “manufacture” in the country, a ministry official said.

During the trial run in September last year, the train clocked a top speed of 180 km per hour and completed the 1,384 kilometre journey between New Delhi and Mumbai in 11 hours and 40 minutes, compared to the 15 hours and 50 minutes taken by the Rajdhani Express.

However, since then the idea of making them operational in the country has made little progress as a committee highlighted a series of problems with the ambitious project, including that such a large order size, technical changes to train design and high lease costs could not go through without competitive bidding.

The successful trial of Talgo trains was even highlighted in the list of the NDA government’s achievements in its first two years.
However, a question mark hangs over the fate of the project after the Indo-Spanish joint statement issued after Prime Minister Narendra Modi’s visit to Spain in May this year did not mention it.