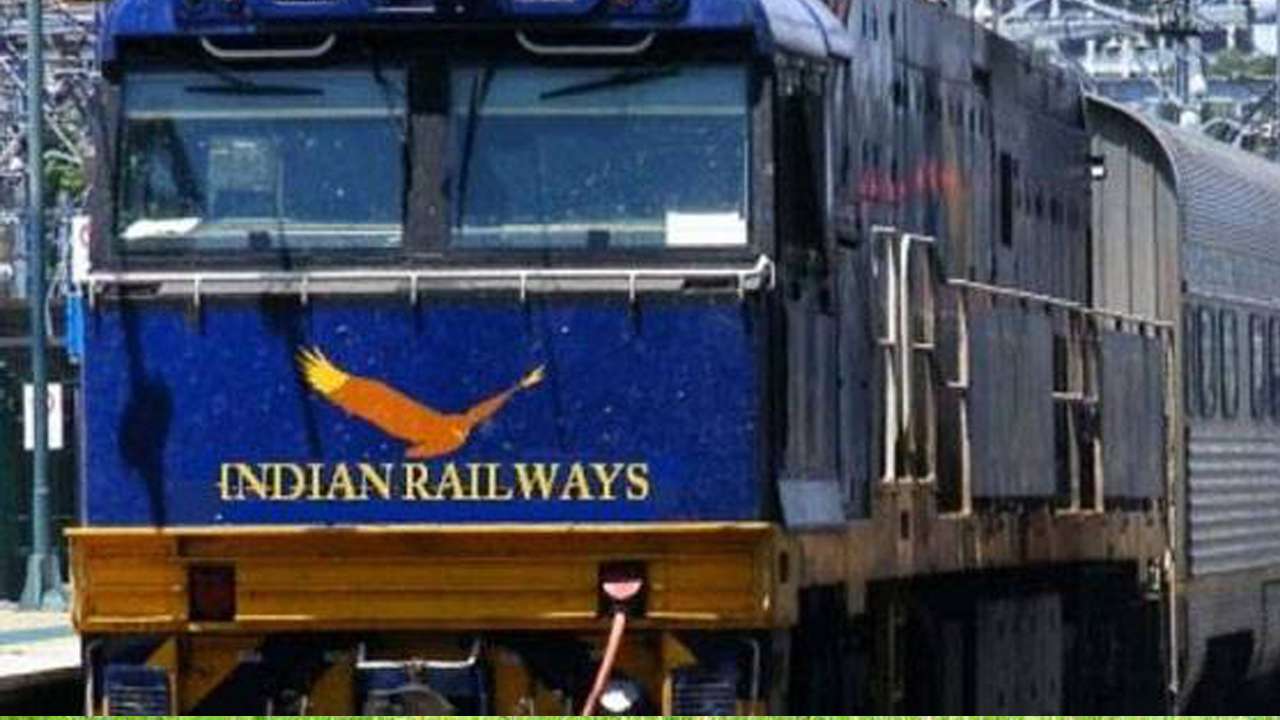 In a first-of-its-kind initiative, non-gazetted employees of Secunderabad-based South Central Railways will be taken on a foreign trip on government expense purely for recreation purposes, a report said today.

The South Central Railways (SCR) has proposed a six-day “recreation tour” of Singapore and Malaysia for non-gazetted serving employees, including gangmen and trackmen.

Employees with lowest-pay level and those approaching retirement will be given preference for the tour, a circular said.

While the employees have been asked to pay 25% or Rs 15,000 via demand draft, the remaining 75% expense will come from the Staff Benefit Fund, a report in The Indian Express said.

The zonal railway has tied up with a private tour operator selected for being the lowest bidder among three vendors for the tour.  The total package is for around Rs 59,000 including airfare, hotel stay and entry fee to Universal Studios and the like, the report said.

The Staff Benefit Fund is created from railway coffers every year and given to all zones for philanthropical purposes but does not extend to a pleasure trip in a foreign land, the daily quotes sources as saying.

The SCR gets Rs 800 per employee towards creation of this fund from the Railway Ministry through Budget for its estimated 80,000 employees. The ministry has alloted Rs 100 crore for the purpose which is distributed among all the zones. There are strict rules that govern the Staff Benefit Fund and for what purposes they can be used.

“There is no provision of a foreign recreation tour in staff benefit fund. It is not done and can’t be done,” said Shiv Gopal Mishra, head of All Indian Railwaymen’s Federation, a union of Indian Railways employees.

They are usually used for scholarships of wards of lower-rank employees, women empowerment activities including seminar, camps, training programmes and gender sensitization camps, recreation other than sports, recreational facilities at institutes and clubs among other purposes.