Soon, Indian Railway Stations may double up as Wedding Halls 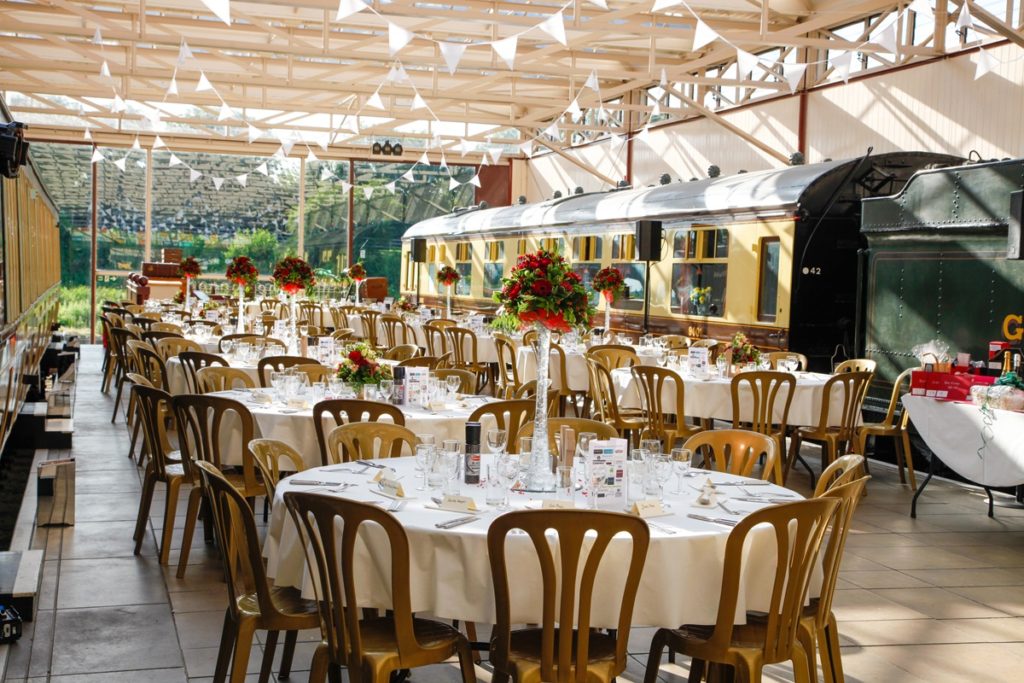 Weddings at exotic foreign locations are passe. In India, they could soon be held at some of the most familiar of landmarks -railway stations.The Indian Railways has come out with a policy which “encourages viable proposals for generating revenue from non-conventional resources”.One of them is to rent out station buildings for a wide variety of events, including wedding ceremonies. In response to a unstarred question in the Lok Sabha on Wednesday , the ministry replied that portions of stations which were less busy could be rented out for marriage ceremonies and other programmes.

Zonal railways and divisions have been empowered under the policy to take the decision and work out the modalities of which stations to rent out and which part of the station would be rented out for the ceremony . The focus would be on revenue maximisation.

Faced with increased migration of passengers to other modes of transport, the railways is looking to tapping sources of revenue other than fare and freight. Renting out its stations for ceremonies is part of the new non-fare revenue policy . A separate directorate has been created for this purpose. Currently, non-conventional sources of revenue form around 5% of the national transporter’s total earnings

Advertising revenue is tipped to be the top grosser and railways has already started emphasising on this head, with ` 2,000 crore targeted as the earning from advertising in 2017-18.

When contacted, quite a few Southern Railway officials said they were not aware of the development.

One of them, however, pointed out that the policy made sense for rural areas where railway stations were among the few proper structures with abundant water and electricity.

In Chennai too, the official said, stations on the Beach-Velachery Mass Rapid Transit System (MRTS) line running through the heart of the metropolis had huge vacant spaces.

These spaces were not being used for any commercial purposes and could be one of the options, he added.