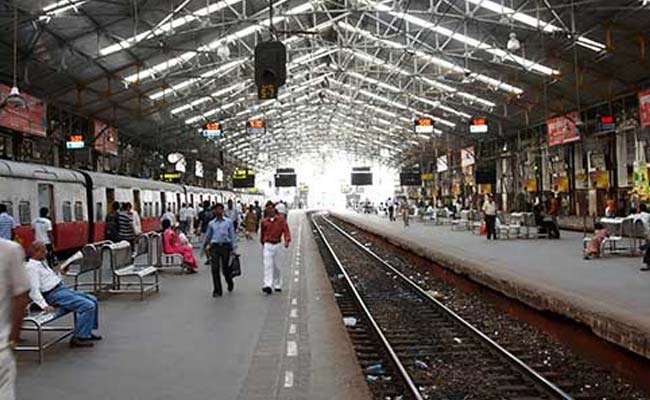 The ministry of railways has decided to allow its premises to be used for opening Janaushadhi outlets across the country under the Pradhan Mantri Bhartiya Janaushadhi Pariyojana.

The campaign has been launched by the Department of Pharmaceuticals, Ministry of Chemical and Fertilizers, to provide quality medicines at affordable prices to the masses through special outlets.

“Ministry of Chemical and Fertilizers has, in view of Railways’ pan-India reach, approached ministry of railways for proliferation of such kendras over railway network. The two ministries have, in principle, agreed to set up such kendras at railway premises. Deliberations to work out the modalities between the two ministries are going on,” said Minister of State for Railways Rajen Gohain in a written reply to a question in Lok Sabha.

At present, 22 exclusive chemist stalls and 15 chemist corners are operational on the Indian Railways network.

Besides, medicines for common ailments and painkillers, which do not normally require doctors’ prescription, are also being sold through existing 339 miscellaneous article stalls at various railway stations.