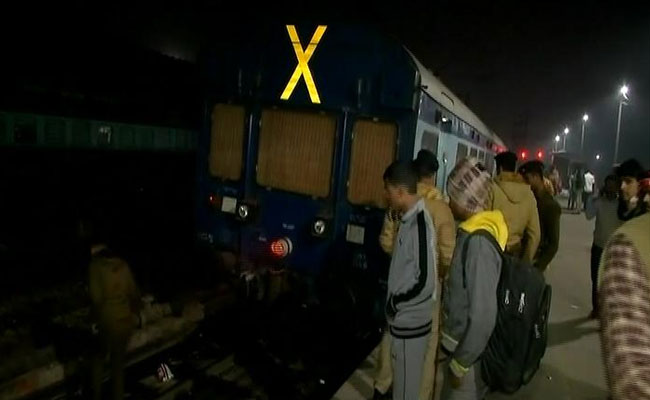 Six coaches of the New Delhi-Manduadih Express derailed at the New Delhi Railway Station late on Thursday. Due to the low speed of the train exiting the station, no casualties or injuries have been reported.

The coaches derailed at platform 12 of the New Delhi Railway Station affecting rail traffic on the route and causing delays by three hours.

Of the six coaches that derailed, one was an AC coach, three sleepers, one general and one inspection coach. All coaches are being replaced.

Addressing the Rajya Sabha during the winter session of parliament last week, Railways Minister Piyush Goyal had said, “Derailments were not exclusive to the Indian Territory but countries boasting of sophisticated infrastructural facilities were not immune to it,” in an apparent reference to the Amtrak accident in the Washington state of US.

In the Amtrak accident, at least three people were confirmed dead, and about 100 others were critically injured.

Last month, a local passenger train heading for Ghaziabad derailed near Okhla in Delhi, where one of the wheels of a coach came off, according to officials. No causalities or injuries were reported.