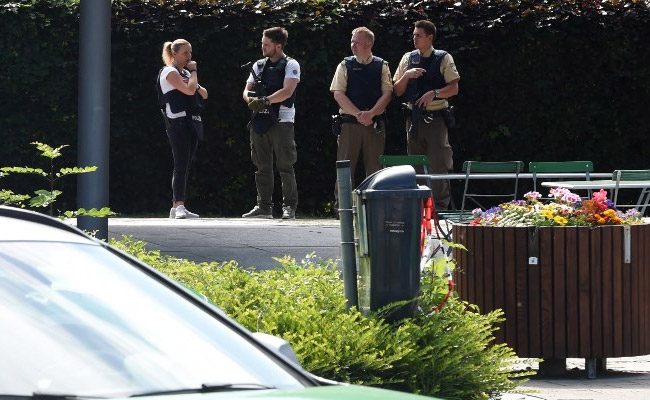 Several people were wounded when shots were fired at a commuter rail station near the southern German city of Munich on Tuesday and one person was detained, police said.

“Several people were injured by shots. A female police officer was badly wounded” at an S-Bahn station in Unterfoehring, a northeastern suburb of the Bavarian city, police tweeted, and that the scene was now “secured”.

Police has confirmed that there was ‘no political or religious motive’ behind the Munich shooting.

It was not immediately clear whether it was a police officer or an assailant who had fired. Police said they had cleared the station.