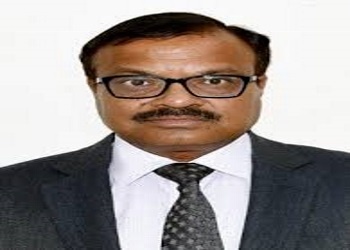 Roy, a 1981 batch officer of the Indian Railway Service of Engineers (IRSE), took charge of the office on March 6, a statement issued here by NF Railway said on Thursday.

During his tenure as Chief Engineer/Construction of Northeast Frontier Railway; the entire New Jalpaiguri – New Bongaigaon (280 Km) Gauge Conversion work was completed with opening of 182 km section in one go.

He has also worked as DRM of Secunderabad and Chief Administrative Officer of North Eastern Railway.

As Chief Track Engineer of North Central Railway he had the satisfaction of completing required works for running of the Gatiman Express at 160 kmph in short time.

Prior to joining as General Manager, he was working as the Principal Chief Engineer of North Central Railway, Allahabad.