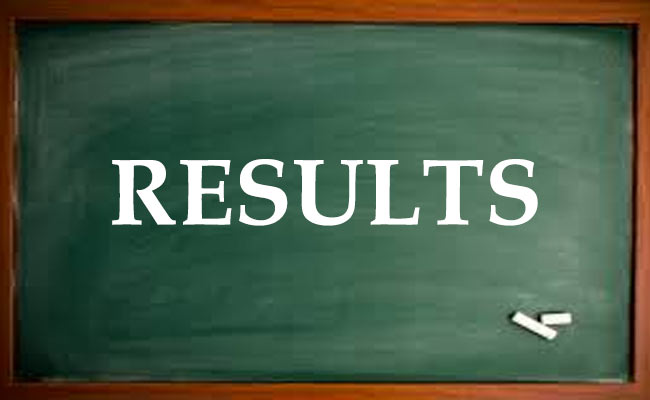 Bringing an end to all speculations, railway recruitment boards have announced the ‘Normalized mark for 2nd Stage Examination (CBT) of NTPC (Graduate) posts against CEN No. 03/2015.’ Candidates who had appeared for the examination held in the month of January can now get the score from the official web portal of their respective zones. The aptitude test or skill typing test is likely to be held in the month of June/ July 2017.

In general, candidates may note that the roll numbers of the shortlisted candidates for Aptitude Test/Typing Skill Test to be published on the RRB websites shortly, may not include roll numbers of candidates being provisionally considered for the posts of Commercial Apprentice, Traffic Apprentice ECRC and Goods Guard based on their merit and sequence of options.

While aptitude test will be computer based, the skill typing test will be of qualifying nature. In order to qualify, candidates appearing in Typing Skill Test have to type in the language opted for Typing Skill Test during on-line application stage viz. 300 words at the minimum speed of 30 w.p.m. in English or 250 words at 25 w.p.m. in Hindi on computer within 10 minutes.

Details of the aptitude test and typing skill test has been released by RRBs. Candidates can go through it properly.