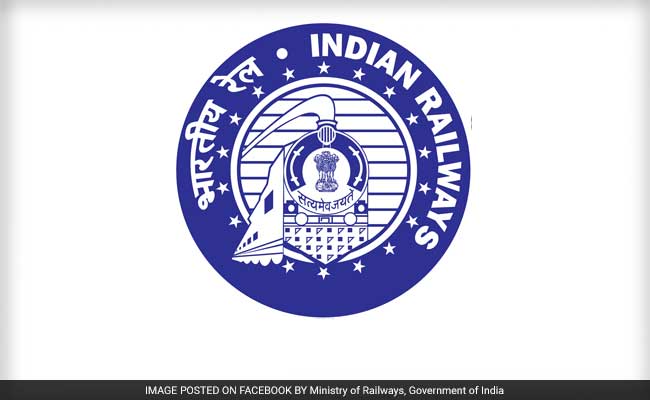 In response to the hue and cry over upper age limit in the recent railway recruitment (CEN 01/ 2018), RRBs have clarified on the matter. Through an official notification, Indian Railways has made it clear that the upper age limit set for Assistant Loco Pilot and Technician post is 27 years, as per para 137(2)(ii) of the Indian Railway Establishment Manual Vol.I revised in 1989(Reprint in 2009). The Board further mentions that as a temporary measure Ministry of Railways had allowed a relaxation of 3 years, till 3 February 2015. As per the manual, the upper age limit for OBC candidates is 30 years and SC/ ST is 32 years.

However the railways have cleared the air over this confusion. Railways will reduce the age limit relaxation phase wise over a period of 4 years. For this year, the upper age limit is 28 years.

‘Therefore, after 03.02.2015, the aforesaid relaxation is not available. However, keeping in view the interest of the candidates, this is being reduced in a phased manner over a period of 4 years.’
On 3 February 2018, RRBs released Centralized Employment Notification, CEN 01/ 2018. It can be considered as one of the biggest recruitment of the year. It is after 3 years, the Board has come up with the recruitment process, but with a reduced age limit thus depriving thousands of aspirants from applying. Candidates, who have been preparing for the exam for 3 years, have been affected the most.