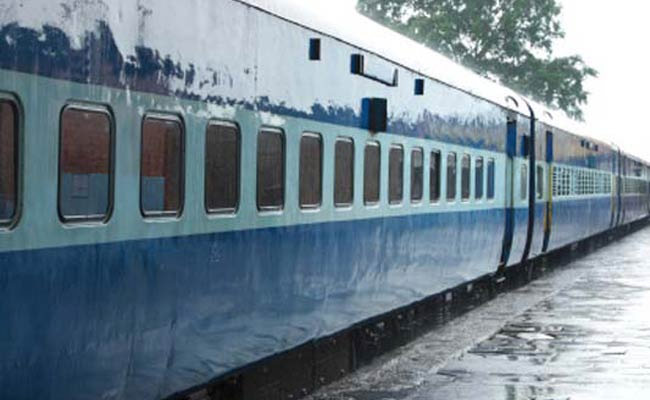 Robbers struck a compartment of the Haridwar Express train and looted jewellery, cash and mobile phones from members of two families near Meerut in Uttar Pradesh, the police said.

The incident took place on Wednesday night when five members of the two families were returning home after performing post-death rituals in Haridwar, they said.

The families came to know of the loot in the morning at the Kota railway station.

Sanjay Jaiswal, a resident of Vigyannagar area, along with his wife and son, and Rajesh Sain, a resident of the Mala Road area here, accompanied by his brother were victims of the loot, SHO, GRP, Kota, Ganga Sahay said.

He said they were befriended by an unknown co-passenger and offered them juice and fruits, he said.
After consuming fruits they lost consciousness and in the meantime they were looted, Sahay said.

A golden chain of a wrist watch, two golden chains, three mobile phones and cash were stolen, he said.

The five were rushed to a hospital where they are undergoing treatment and their condition is stable, he added.