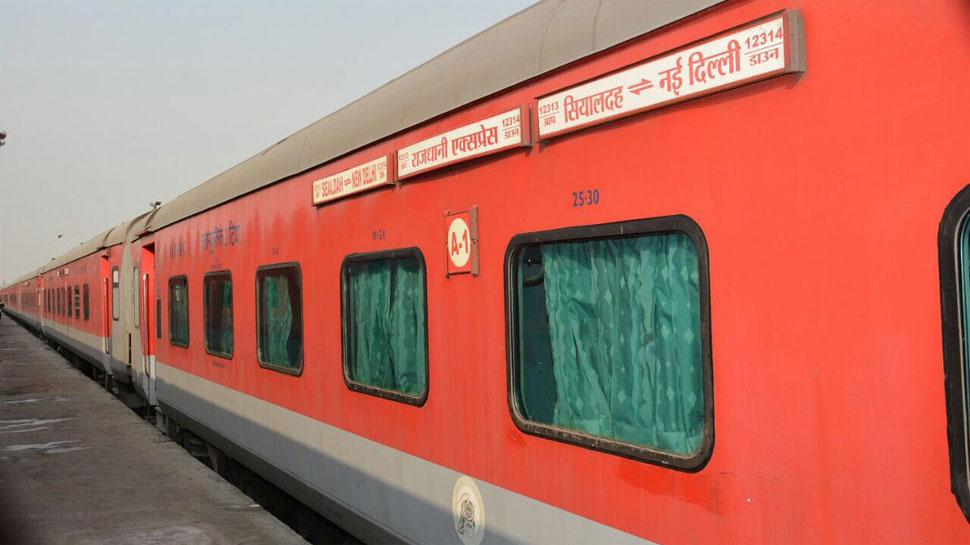 In a significant move, Indian Railways did a makeover of the Rajdhani Express, introducing ‘Swarna’ Coaches to its passengers. Initially, the new set up has been made available in the Sealdah-New Delhi Rajdhani Express.

Earlier in the month, Indian Railways had announced that the passengers of Rajdhani and Shatabdi would get text messages on their mobile phones if their scheduled trains get delayed by more than an hour.

Railways made the much-needed facility operational for all Rajdhani and Shatabdi trains, said a senior Railway Ministry official involved with the project, adding that the SMS facility would be extended to other trains too in a phased manner.