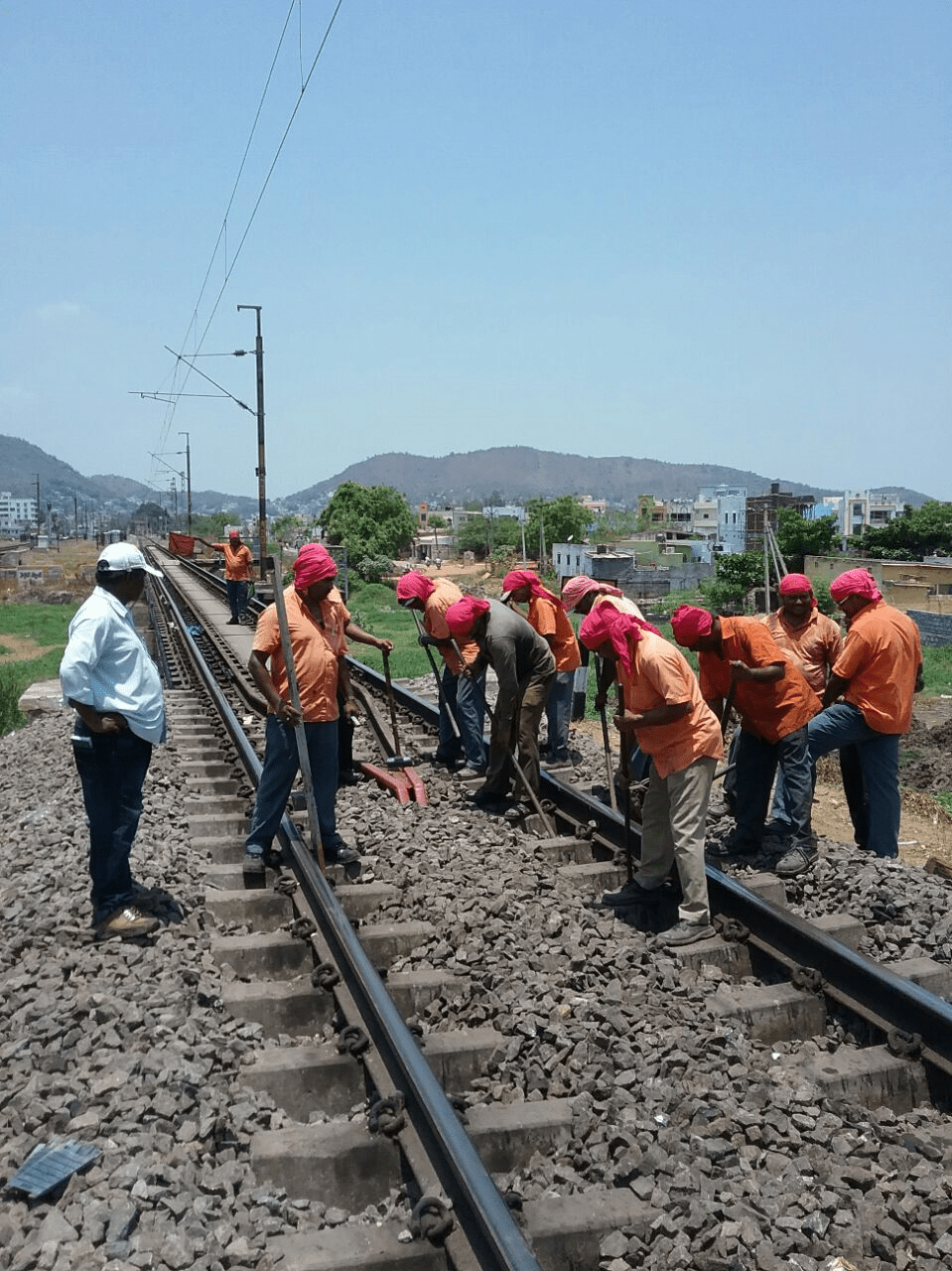 Four out of ten trains in the country are being delayed not because of fog, vagaries of nature or accidents, but because of railways’ large scale repair work, according to official data.

Passengers, it seems, are paying the price of heavy track maintenance work which has seen a 43 percent increase in the period between April and December, 2017 as compared to the same period in 2016.

While five percent of these trains were delayed due to accidents, including those in which cattle were run over, 20 percent was due to asset failure and 40 percent due to repair work. The rest has been attributed to inclement weather conditions.

Officials say that given that safety is the top priority for railways in the coming year, passengers have to bear the brunt on account of repair and maintenance work.

A senior official of the railways told RailNews that on an average, between April-November 2017, railways have increased the block hours for maintenance by 18 percent as compared to the previous year, resulting in delays across the network.

Indian Railways is slated to spend Rs 1,000 crore a month over six months starting October 2017 to replace old and out- of-date tracks with new ones.

Rail minister Piyush Goyal has set a target of track renewal for the current fiscal at 3,600 kilometres, an 80 percent jump over the average 2,000 km of tracks renewed by railways every fiscal.

“Safety is our topmost priority. Repair and maintenance work is the only way we can ensure that”, said a senior official of the railways.

While punctuality of trains has suffered due to repair work – from April to December in the current fiscal, punctuality was recorded at 74.5 percent, which was around 3.73 percent lower compared with the same period in the last financial year.