Railways to run 12 Additional Services to Shravanabelagola for Mahamastakabhisheka 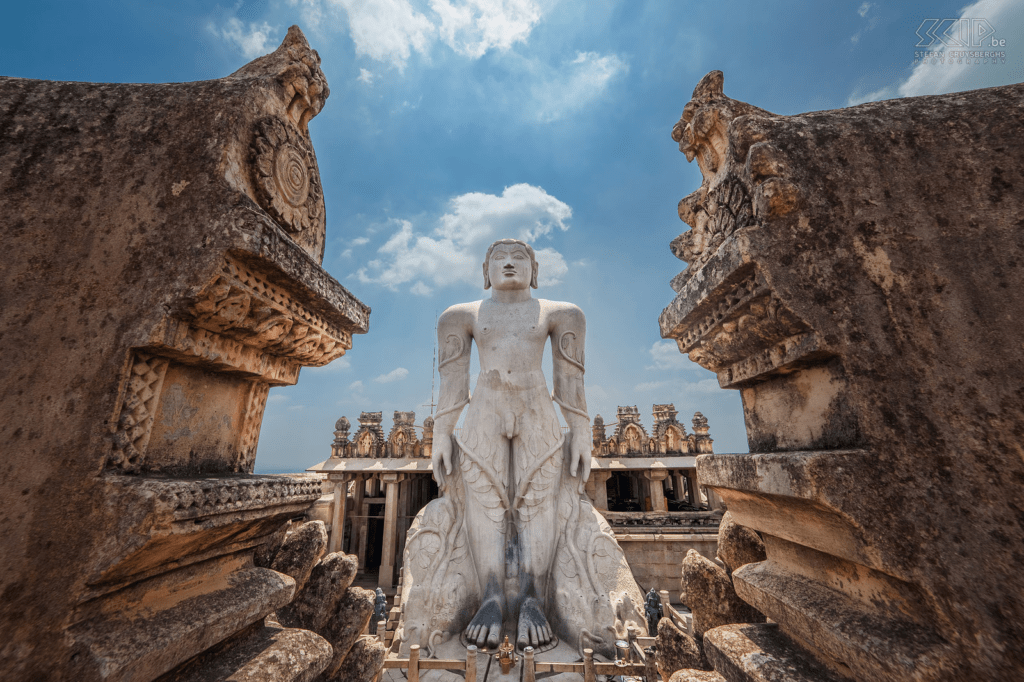 The South Western Railways will operate 12 additional train services from Bengaluru and Hassan to Shravanabelagola during the Mahamastakabhisheka to be held from February 7 to 26.

According to a release issued by SWR on Saturday, the frequency and number of services will be announced later. During the Mahamastakabhisheka held in 2006, only a few trains were run between Hassan and Shravanabelagola, as the track between Hassan and Bengaluru was not ready then.

“This time, SWR is gearing up to handle enhanced passenger traffic. Adequate additional temporary booking counters will be opened at Hassan and Shravanabelagola,” Mr. Gupta said.

A temporary Passenger Reservation System will be opened at Shravanabelagola. And arrangements for temporary structures, including waiting hall and toilets, are being planned. “Additional stalls for food and beverages will be planned at Hassan. For uninterrupted power supply, back-up generators are also being planned. CCTV and high-speed WiFi will be provided at Hassan and Shravanabelagola stations,” he said.

The Mahamastakabhisheka draws pilgrims in lakhs during the period and hence the railway authorities said cleaning arrangements for ensuring hygiene are being worked out.

Mahamastakabhisheka, the head anointing ceremony of Lord Gommateswara at Shravanabelagola is being celebrated once in 12 years. The holy event will be conducted from 7th Feb 2018 to 26thFeb 2018.

Additional stalls for food and beverages will be planned at Hassan. For uninterrupted power supply backup generators are also being arranged.  CCTV & High speed Wi-Fi at Hassan & Shravanabelagola stations will be provided.  Coordination with Stage Govt. for security, first aid and water supply will be ensured. Cleaning arrangements for ensuring hygiene are being worked out. Mobilizing extra rakes and staff to cater this significant event is on the way. Sri Gupta has stated that all out efforts are being made by South Western Railway to organize Railway portion of the prestigious event successfully.

The team of officers later met the Seer of Shravanabelagola Digambar Jain Matha and sought his guidance.