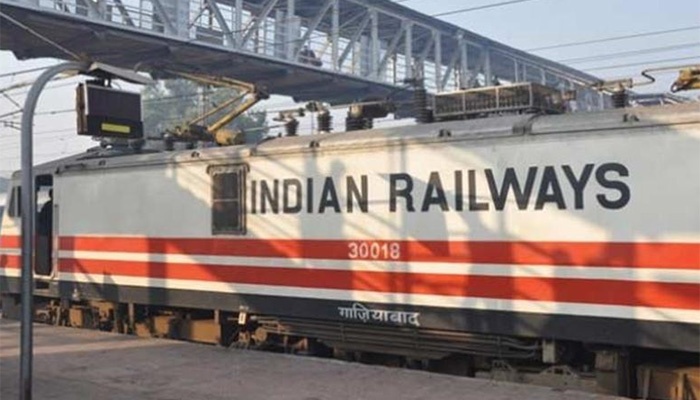 Adding an erudite touch to train journeys, the railways ministry is looking at a proposal to rename trains after famous literary works, referencing not just their authors but the region they come from.

So, passengers travelling to West Bengal could soon board a train named after a novel by Mahashweta Devi and a train ride to Bihar could reference a work by Ramdhari Singh Dinkar, said a senior official.

The ministry, he said, was creating a bank of award winning literary works from across the country to christen trains across railway zones.

“The idea came from the minister (Suresh Prabhu) who said the railways is a secular integrating factor in the country and the names of the trains can be used to showcase varied cultural identities. So we will name trains on the works of the authors across languages and across regions,” said the official.

Officials working on the database said preliminary work has already begun with a list of Sahitya Academy winning works being shortlisted.

“The minister feels that in India there are regional aspirations and regional affiliations that generate a lot of interest. It is an innovative way to commemorate these achievements. Also, it has great recall value for the younger generation,” said the official.

The decision to rename and name trains lies with the ministry. However, it needs to take permission for renaming stations.

The names of several trains, stations, rail circuits and schemes were changed after the BJP-led NDA government came to power in May 2014.

Some trains already had that literary touch. The Godan Express, for instance, which runs from Mumbai to Uttar Pradesh is named after Munshi Premchand’s acclaimed work. There is also the Kaifiyat Express, named after Urdu poet Kaifi Azmi, which goes from his home town Azamgarh in Uttar Pradesh to Delhi.