Railways to Offer Tickets in Regional Language Besides English and Hindi

Jun 29, 2017 Posted by Indian Railways Updates Indian Raliways News Comments Off on Railways to Offer Tickets in Regional Language Besides English and Hindi 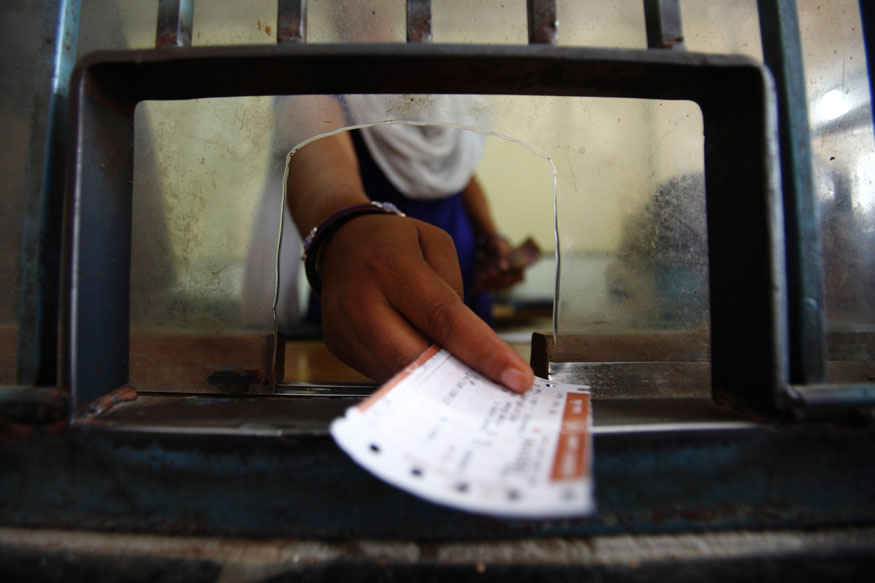 The Indian Railways’ Passenger Amenities Committee has given an in-principle go-ahead for printed tickets to be made available in the local language, apart from Hindi and English, from January 1, 2018.

In a victory of sorts to language campaigners from across the country, the Board gave its nod after the issue was raised by Committee member Aseervatham Achary at a meeting on Wednesday.

Initially, officials were reluctant to add on a third language: a) because they have worked with a dual language policy for a really long time, and b) because they still use archaic Cobol software which would be difficult to change immediately.

“I told them, this is not acceptable in a digital era. Railways is the nation’s largest service provider. Today you have cellphone companies who give services in three languages when you call their toll-free number. Is it not our duty to bring in the third, regional, language in States that don’t speak Hindi,” Achary said.

The software will be updated by the end of the year, and this would be applicable for all classes of journeys, and would be for passenger tickets bought manually at counters — and not those booked online (online tickets can be booked anywhere in the world — so a regional language would be difficult to implement there).

Tickets will have the language of the State where it is issued, for example, if you book a ticket somewhere in Andhra Pradesh for a train that starts in Kanyakumari and travels through five states, your ticket will be in Telugu.

The move evoked a lukewarm response from activists who have been holding campaigns against Hindi imposition. Karnataka, that has seen the most vociferous protests against the Central government’s attempts to ‘push Hindi down people’s throats,’ as it were, were cautious in welcoming the move and are waiting for the full order of the Ministry of Railways to get more clarity.

“It may be a momentary relief to hear that Kannada will be seen on railway tickets, but the fact that Kannada tickets are available in Karnataka, but Hindi tickets available everywhere in the country, remains the same. We still welcome the positive action taken,” said Vallish Kumar, who had spearheaded the #HindiBeda campaign in Bengaluru last week.

Another campaigner, Vasant Shetty, felt that the change could have happened much earlier.

“If not for the pressure of achieving Hindi usage targets set by the official language implementation committee, the Railways would have stopped their fascination for Hindi long back and would have focussed on providing services in people’s languages across India,” Shetty said.

But campaigners do feel this is a step in the right direction, and more commuter-friendly.