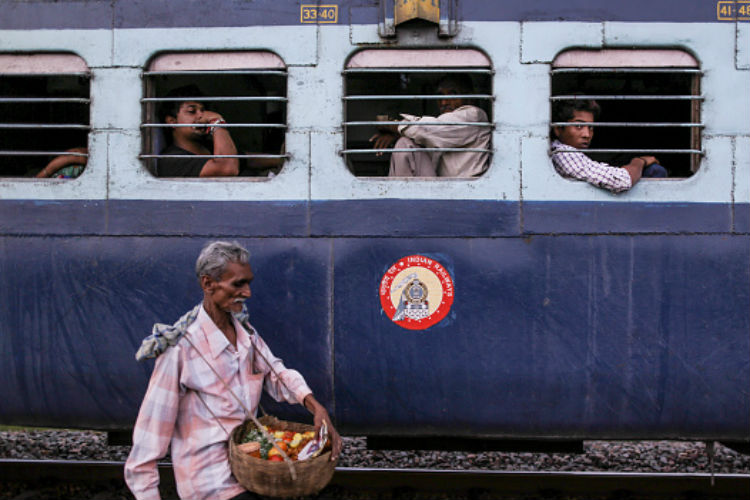 We will be launching Uday Express for business travellers who would start in the night and reach in the morning so that they can save on hotel cost,” Prabhu said, adding that it will have improved amenities.

Currently railways has undertaken a large number of projects to provide better onboard amenities for passengers.

“We are moving ahead with a holistic strategy and we are doing it in a most challenging situation. Whether it is catering, booking tickets, cleaning of coaches, all these are happening in a smart way in the railways,” he said.

He said railways has suffered from under investment and lack of capacity expansion in the past.

“The expansion was not commensurate to the demand. Goods were moving away from the railways. There was a huge gap in demand and supply. So we decided to come out with a holistic strategy to deal with it. We tried to implement projects involving laying new lines, electrification on a faster pace,” he said.

He said the challenge now is to make better use of latest technology. “Technology was always been there but now the scale has multiplied now. Use of right technology is the game changer.”

The Dedicated Freight Corridor (DFC) which was languishing for years was made to progress rapidly and it is expected to be operational by 2019, he said.

Highlighting the importance of investment in the rail sector, Prabhu said “Every rupee invested in railways has six time multiplying effect on economic and job creation sector.”

A huge capital expenditure of Rs 8.56 lakh crore was planned out for five years out of which more than Rs 3 lakh crore is being spent now, he said.