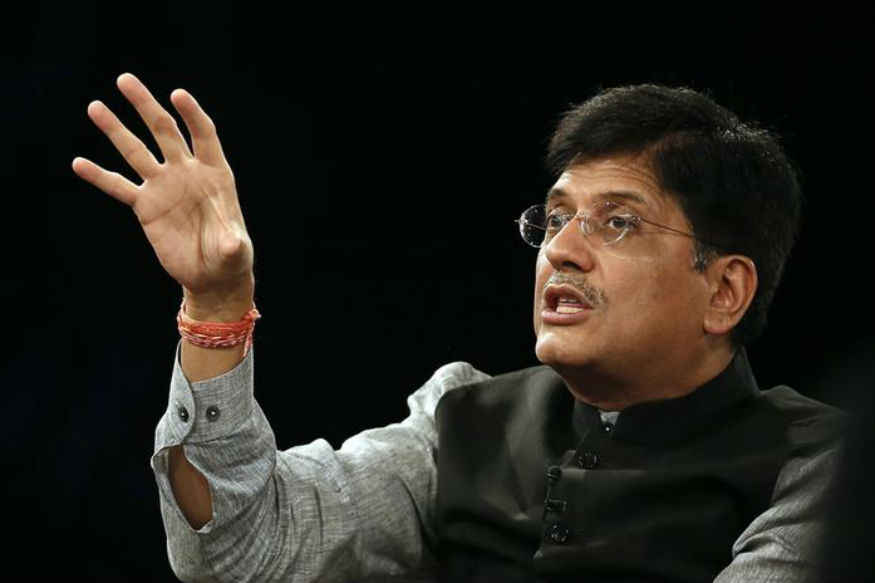 The Railways is looking to invest over USD 150 billion over the next five years which would help create one million additional jobs, minister Piyush Goyal has said.

Goyal, who took over as the rail minister after a Cabinet reshuffle in August, said he was trying to give the national transporter a “new direction”.

During the next five years, the Railways alone will be looking at an investment of upwards of USD 150 billion. And when I translate that into jobs, I see a million jobs being created only through investments in the railway sector,” he said.

The Railways can play an important role in “aggressively pursuing” government agenda to provide safe, secure, comfortable travel, he said while addressing an awards function.
A focus on infrastructure could also help increase local manufacturing, he said.

Goyal said his ministry was also compressing the time taken for complete electrification of rail lines to four years from the earlier plan of 10 years, which would help cut costs by around 30 per cent for the loss-making Railways.

This electrification initiative would help save the national transporter around Rs 10,000 crore per annum on fuel bill, he said.

Prabhu had also secured a debt funding worth Rs 1.5 trillion from Life Insurance Corporation to fund various projects. It is not clear whether Goyal’s USD 150 billion is part of Prabhu’s Rs 8.5 trillion investments.