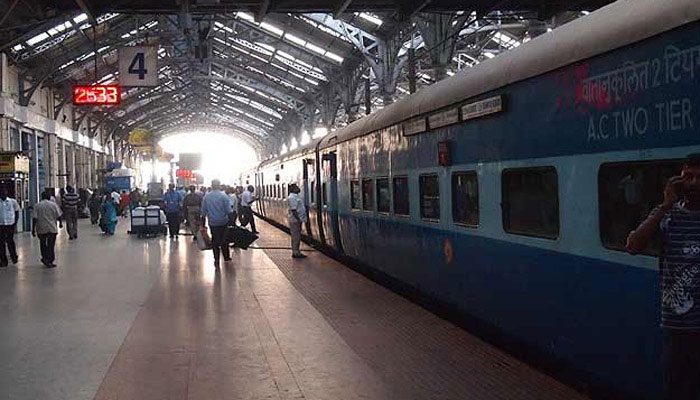 Besides, used blankets would be sanitised on a regular basis before being given for further use.

Though the directive is to wash the blankets every one or two months, a CAG report had recently highlighted the unhygienic condition of blankets which were not washed for even six months.

The railways have roped in the National Institute of Fashion Design (NIFT) to design lightweight blankets with less wool content. A trial of ‘thin, cold washable blankets’ is also being carried out in the Central Railway zone as a pilot project.

“Our aim is to provide washed blankets along with fresh linen in trains for each journey,” said a senior Railway Ministry official in the housekeeping directorate who is involved in the task.

Currently about 3.90 lakh sets of linen are provided per day comprising two bedsheets, a towel, pillow and blanket for each passenger in AC classes.

The plan envisages increasing the frequencies of washing of blankets to begin with and replacing the existing ones with the newly designed lightweight blankets made of soft fabric in a phased manner, he said.

Railways have already started changing the cover of blankets in some sections while frequency of washing is being increased from monthly to fortnightly and weekly, said the official.

Railways had recently held a meeting on linen management which was attended by various stakeholders including mechanised laundry operators, suppliers of cleaning chemicals, linen suppliers and senior railway officers.

It was decided to implement the plan for improvement of linen management with aim of providing clean, hygienic and good quality linen to passengers travelling in AC classes.

Preparations are are being made to introduce lightweight blankets made of soft fabric and these will be washed after every use, the official said.