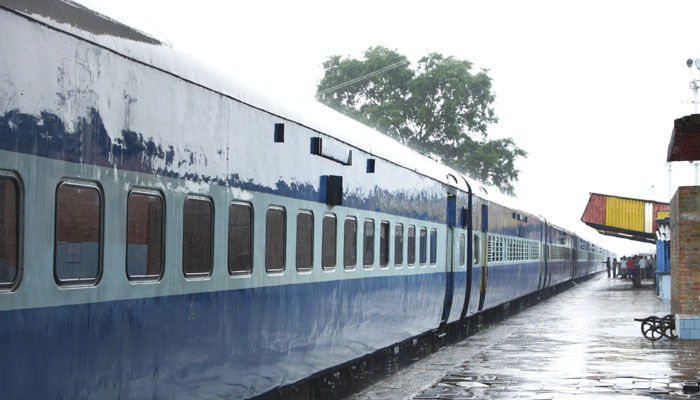 The Railways will go the Metro way and install automatic flap gates with bar code scanners at stations to facilitate faster ticket checking and ease the pressure on ticket examiners and collectors.

To begin with, the access control system, already operational in Kolkata and Delhi Metro services, will be implemented at non-metropolitan stations where traffic rush is very less.

CRIS, the software arm of the Railways, is on the job to make the new flap gate system operational at Brar Square station in Delhi Division as a pilot project.

The access control system at Brar Square will be functional in the next three months, said a senior Railway Ministry official involved with the project.

If successful, the system will enable the Railways to deal with the shortage of train ticket examiners and ticket collectors.

According to the system design, an encrypted QR code will be printed on unreserved tickets for the designated station where passengers need to enter or exit through these gates after validating their tickets.

The automatic flap gate system can handle faster entry or exit of passengers during the rush hour.

Besides installing automatic gates, there will be counters at the Brar Square station to provide QR-coded tickets to passengers for entry or exit.

Though the system is successfully tackling the Metro rush in Delhi and Kolkata, it has never been tried in the railway system.

While Metro stations are situated either at elevated or underground levels, railway stations are on the surface without boundary walls.

“We chose Brar station for conducting the trial because the passenger rush is limited here,” said the official.

As a first step, the entire station will be fenced so that no passenger escapes without ticket.

It costs about Rs 4 lakh to install the automatic gate with bar code facility.

Besides, there will be thermal printers at ticket counters for bar coded tickets.