Railways to have Make In India Coaches that guarantee more safety

Oct 11, 2017 Posted by Indian Railways Updates Indian Raliways News Comments Off on Railways to have Make In India Coaches that guarantee more safety 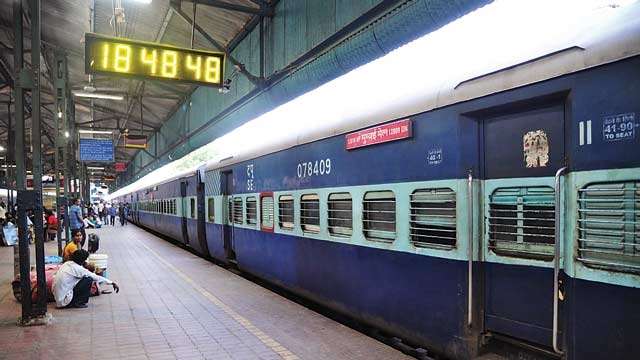 As reported in the Financial Express, each and every component of the coach has been manufactured at the Integral Coach Factory at Chennai.

The coaches have been allotted to Western Railways and the Railways has guaranteed passenger safety in these coaches.

Out of the two ‘Make in India’ coaches that have been rolled out by ICF, the non-AC one has 100% indigenous components. The AC coach has one imported component, the report added.

Given the spate of rail accidents over the last year, Indian Railways has decided to stop production of traditional ICF coaches in 2017. LHB coaches boast of stainless steel bodies and have anti-climbing features. This ensures that in case of a derailment, the coaches do not pile onto each other, hence making them safer. The LHB coaches also have a graduated release modular braking system the axle mounted disc brakes.

Earlier in the day, Union Minister for Railways Piyush Goyal spoke to a gathering regarding the modernisation of the railways and the necessity of passenger safety.