Railways to Engage With ISRO for Rail Safety

Oct 4, 2017 Posted by Indian Railways Updates Indian Raliways News Comments Off on Railways to Engage With ISRO for Rail Safety 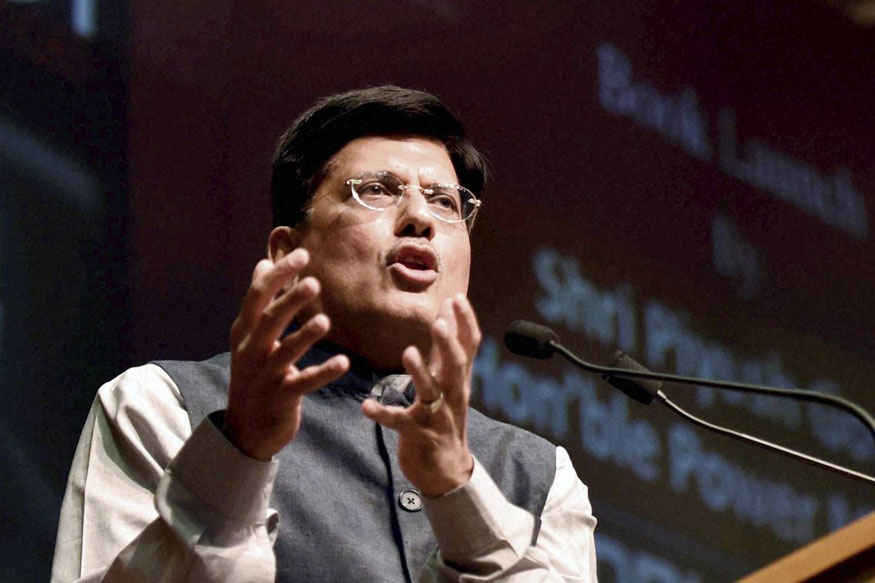 The minister said that he met ISRO Chairman A S Kiran Kumar few days back and Indian Railways along with RailTel are working together to explore use of space technology for safety in railways.

“Safety is very pressing and urgent need. The discussion which we had was very eye-opening in some sense for me but also very exciting in terms of possibilities that open for engaging with space technologies that ISRO has developed, helping in bringing safer travel to Indian railways,” Goyal said at India Mobile Congress.

There have been a slew of train derailment incidents last month which saw the exit of Suresh Prabhu as the railway minister in the Cabinet reshuffle early this month.

Talking about technology at the event, Goyal said railways has been an early adopter of computers which could have been also expanded for various operational processes like safety.

He said modern technologies like artificial intelligence and machine learning are going to change the world works and India has opportunity to look at what is latest across the world and bring it to the country.

The minister said that round the clock access of connectivity and electricity is dream of billions of Indians and the government is making efforts to achieve it.