Railways To Check Rail Bridges After 252 Found Without Speed Restrictions 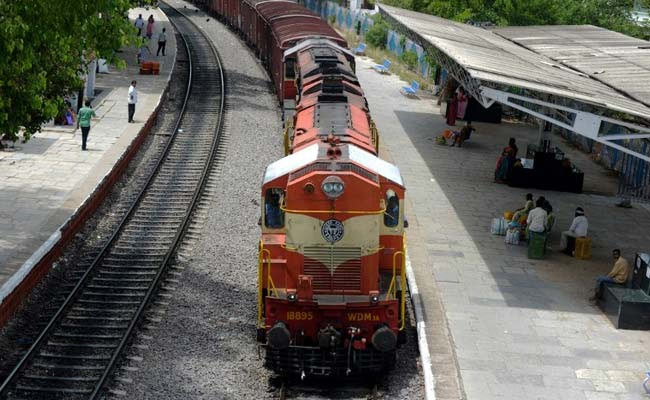 The Railway Board has ordered a review of all rail bridges in the country that need repair after it was found that out of the 275 such bridges, only 23 had speed restrictions on them. The board had earlier sought details of the condition of bridges and found that trains would pass on the 252 dilapidated bridges in their usual speed, posing a safety hazard.

“CBEs (chief bridge engineers) should specifically review the position in respect of all bridges… and firm up the action plan for their rehabilitation on priority,” the board’s order said.

The railways has three ratings for its bridges — overall rating number (ORN) 1, 2, and 3. Bridges with ORN-1 rating require immediate building or rehabilitation, ORN-2 are required to be rebuilt on a programmed basis while ORN-3 bridges need special repairs.

“It seems that proper time-bound planning has not been done by the Railways for rehabilitation of these bridges which creates a doubt whether correct condition rating appropriate to the actual condition of the bridge has been assigned or not,” said the board’s order last month.

The board said it has found that in most cases, no speed restriction has been imposed and special inspection schedule has also not been prescribed by the chief bridge engineers.

Pulling up the zonal railways for allegedly not following procedure, the board has said that there are many bridges where speed restrictions have been imposed on condition basis even when they have not been categorised under ORN-1 or ORN-2.

A 2015 report by the Comptroller and Auditor General of India had found that delays in sanctioning of bridgeworks and completion of sanctioned bridgeworks resulted in operation of train services with speed restriction resulting in extra operational costs.