Railways Safety Overhaul at Risk Due to Rail Shortage 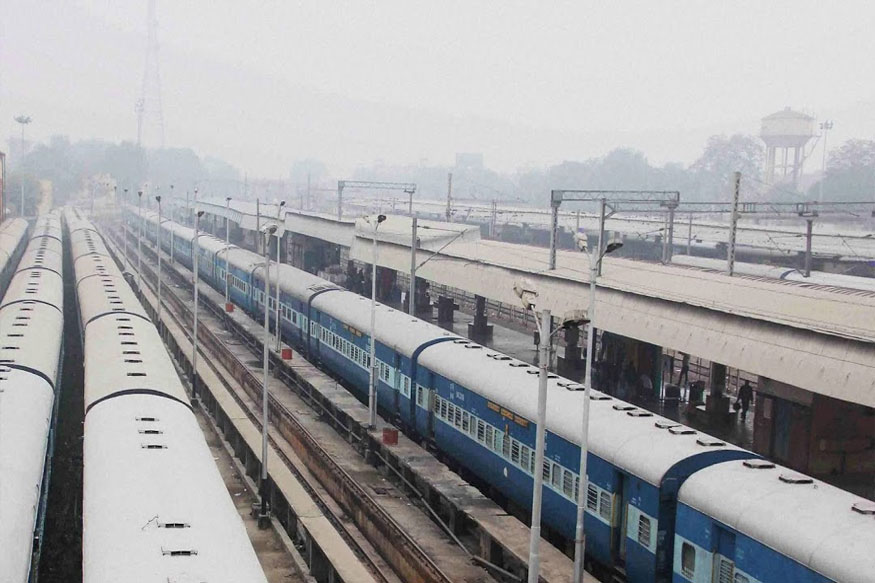 A planned $15 billion safety overhaul of India’s ageing rail network is facing delays as the country’s state steel company is unable to meet demand for new rails, according to two government documents seen by Reuters.

State-owned Steel Authority of India Ltd (SAIL) has promised to meet only around 78 percent of demand in the year to end-March 2018, prompting Indian Railways to escalate the problem to the office of Prime Minister Narendra Modi, communications between the railways and the steel ministry show

The shortfall means upgrades of the accident-prone network could move at a slower pace than the five years initially planned, and underscores the problems facing Modi as he tries to modernise infrastructure. Supplies of rails are only expected to improve next year.

“(The) ambitious programme of capacity augmentation undertaken by railways and track renewal, the foremost priority in the recently created (railway safety fund) … crucially hinges on the supply of rail,” Railways Board Chairman AK Mital wrote in a letter to Steel Secretary Aruna Sharma on May 19.

“Unless SAIL steps up supply, the whole programme will be at risk.”

The state rail operator is in the middle of a $130 billion, five-year overhaul to modernise the world’s fourth-biggest network.

The government in February launched an additional $15 billion fund to tackle a 25 percent rise in train accidents due to track defects over the past two years.

For 2017/18, it has committed to provide 1.14 million tonnes, against a request for 1.46 million tonnes as demand ramps up to meet the safety programme.

This represents about 78 percent, but the rate of supplies for the first two months suggested SAIL would struggle to meet even its own reduced target, Mital said in the letter.

“The shortfall needs to be made good quickly and supply rate accelerated to meet the committed quantity (for this fiscal year),” Mital wrote.

Railways have considered ending SAIL’s monopoly on supplying rail, but Modi’s cabinet in May made the use of local steel mandatory for government infrastructure projects, ruling out the use of imports.

Local firm Jindal Steel and Power Ltd has tried for years to win a rail supply contract, but is battling a long-standing preference by Indian policymakers for state companies over private firms for big-ticket government projects.

Executives at SAIL, which has lost money in the last seven quarters, have said a surge in demand to replace old tracks and lay new ones meant it was struggling to meet supply targets, despite a rise in production from its existing plant.

Steel secretary Sharma wrote to SAIL on May 29, in a letter seen by Reuters, noting that the railway upgrade was a “very important national project” and that “any shortfall in rail supplies to this project would be taken seriously”.

Sharma told Reuters a new SAIL mill at Bhilai, in eastern India, will help the steelmaker boost capacity, which should ease the rails deficit. SAIL has targeted total capacity of 2 million tonnes per year from its Bhilai plant.

“We are conscious about the concerns of the railway ministry but we have enough rail manufacturing capabilities within the country,” she said.