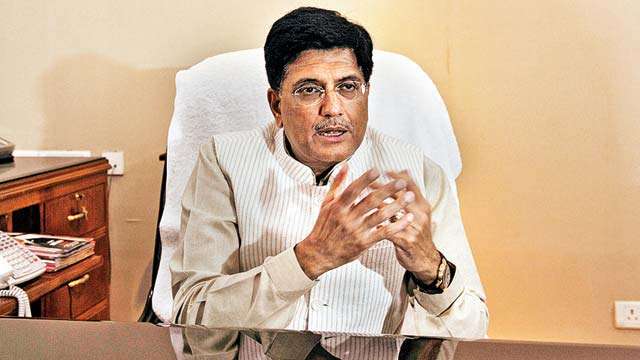 In a significant change of policy change to create more space on platforms, the Railways will soon start removing extra food stalls from platforms. Instead, it will have a single stall, creating more space for commuters.

The other part, the hungry passengers would have to do away with buying their favourites such as samosa, vada pav, ragda, cold drinks and other eatables from the platforms. The railway authorities also claimed that during recent inspections, they have analysed the condition of the food stalls that have been leased on a contract basis.

This will include length and breadth of the food stalls on platforms and its concourse area, its total number at every station, number of daily commuters using a station, et cetera.

The officials said that the stalls attract a large number of buyers, thereby creating a congestion during peak hours.

Railway minister Piyush Goyal, on Saturday, had spoken about decongesting railway stations and make it easy for the mobility of passengers.

“The stations in the suburban section is mainly used by office-goers. We need to cater to faster dispersal and passenger movement rather than providing food,” said a senior railway official.

“A concept, Multi-Purpose Stall (MPS), has already been approved by the Railway Board,” said a senior railway official “This is to ensure availability of space and decongesting at stations”.

The single-stall would keep packed food, medicines, newspapers, books and magazines, milk and cold drinks. The Divisional Railway Manager of each division (the Central and Western Railways has each DRM for Mumbai) will decide the number of MPS and forward it to the Chief Commercial Manager for approval and calling tenders. Once the safety studies are complete, this mechanism would be put into force.