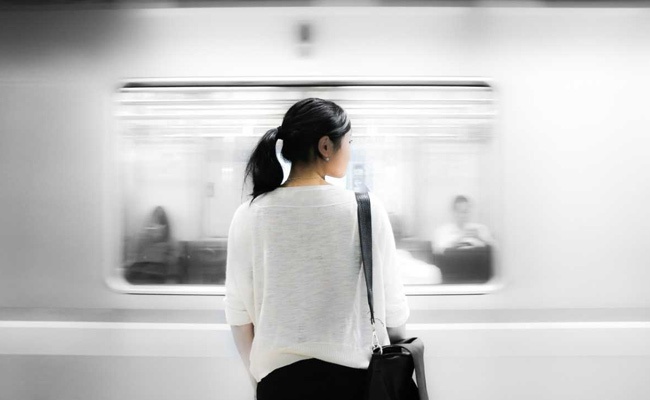 Indian Railways board is contemplating a dynamic pricing model wherein the state carrier will charge premium charges during festivals such as Diwali, Durga Puja and will also offer discounts for travelling in the odd- hours. There could be a discount for choosing a less popular route or train or the one with no pantry services. During a meeting with senior officials last week, Union Railway Minister Piyush Goyal, as well as the board, underlined the need for flexible dynamic-pricing in order to offer competitive fares vis-a-vis airlines. Officials in the Railway Ministry said a final blueprint for introducing dynamic-pricing through premiums and discounts will be finalised by December 31.

Five Things To Know By Any Regular Train User

1. The zones have suggested that passengers be offered discounts on trains reaching destination at inconvenient times, for example between midnight to 4 am, and between 1 in the afternoon and 5 in the evening.

2. The Railway zones have also suggested that 10 to 30 per cent discount be offered for first leg as well as the last leg vacant berth.

3. The zones have also proposed that the railways go for premium charges (10 to 20 per cent additional) for peak days and festival seasons. To leverage higher passenger volume on weekends as well as during festivals such as Diwali, Durga Puja, Chhath and Christmas, the railways might charge you more.These periods could be earmarked for additional charges, the presentations suggest.

4. The zones also suggested that passengers be asked to pay extra for choosing high speed trains over others on the same route. The additional amount could be charged on per hour basis depending on the time a passenger saved while travelling in the faster train, the zones have suggested. They have also recommended premium charges for overnight trains, trains with pantry cars, for allowing confirmed booking through e-auction a week in advance on popular trains.

5. The railway zones suggested differential pricing for preferred berths such as inside lower ones, cabins near doors on either side. There was also a proposal of an upgradation fee of Rs. 20 per berth.