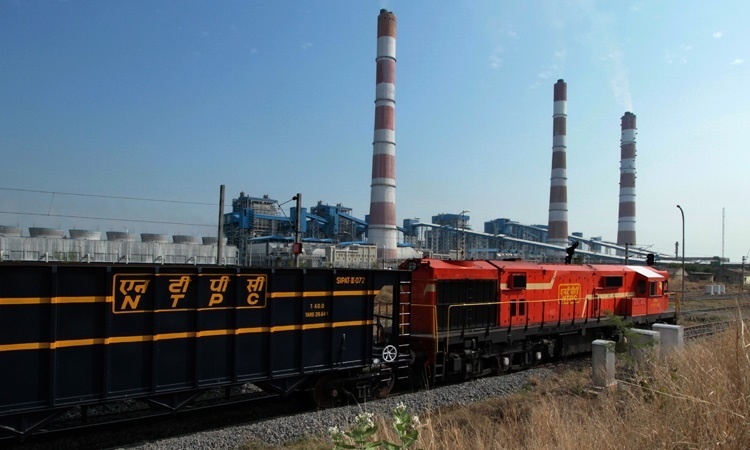 NTPC’s plant in Mouda is likely to run upto its full capacity in next financial year as arrangements are being made with coal companies and Railways.

“Next year, the target will be that our four units i.e 2 units x 500 MW and 2 units x 660 MW at Mouda will work to its fullest capacity,” said Raj Kumar, Group General Manager of NTPC Limited, Mouda while addressing a press conference on Wednesday afternoon. He said, presently, Mouda was getting 5 rakes against the requirement of 9 to 10 rakes to run to its fullest capacity.

“This year target was to have work on flue gas desulfurization gypsum (FGDG) to reduce sulphur. The desulfurising work will be done on all the units by 2022. We have to comply with the desulphurization. We have to reduce the cost of generation but that will depend from where we are bringing coal. If we improve efficiency, we will reduce the power generation cost,” he said.

He said, for future generation safety point of view, the Western Region -1 has hired Du Pond from Mumbai as consultant to bring cultural change in the work. “We are very much hopeful that the initiative will bring desired results,” he claimed. The present requirement of the NTPC Limited, Mouda is 274 MLD. “Presently, we are lifting water from Gosikhurd dam. We have talked with Nagpur Municipal Corporation (NMC) and they have agreed to supply 100 MLD.

NTPC has a total installed capacity of 48,143 MW from its 19 coal-based, seven gas-based, 10 solar PV, one hydro and 9 subsidiaries/joint venture power stations. NTPC Mouda supply power to Maharashtra, Gujarat, Daman, Diu and Chhattisgarh. On the community development (CD), NTPC Mouda had spent Rs 12 crore and another Rs 6 crore is in pipeline totalling to Rs 18 crore against the targeted figure of Rs 15 crore.