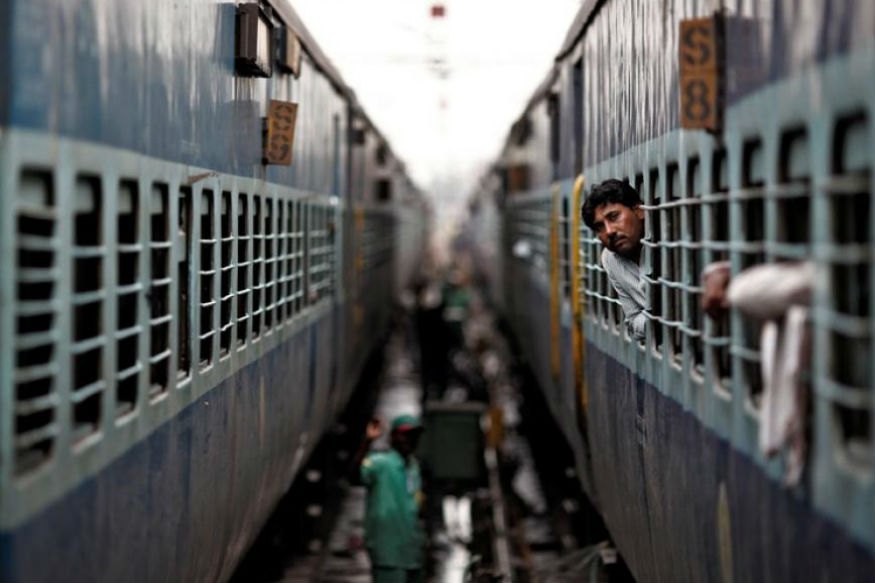 New Delhi: With brick walls failing to solve the problem of garbage being thrown on tracks, the Railways has decided to deal with the menace once and for all by building concrete walls along the tracks.

Officials said that there is a rampant problem of throwing of garbage and plastic bags inside the railway boundary on railway tracks and the national transporter has been grappling with different ideas to deal with it over the years.

“The problem is very acute in metros where slums and habitation has come around railway tracks. We have tried to build brick walls and they have been damaged, said a senior Railway Board official.

“We also proposed wire meshes, which was shot down because they could be tampered with and were not durable. So now we have decided on concrete walls,” the official said.

The Research Designs and Standards Organisation (RDSO), under the ministry of railways, has already provided drawings of concrete walls that can be built by zonal railways across its boundaries.

The Civil Engineering department had written to the various zonal railways last November proposing to provide wire meshes along the boundary line to restrict throwing of garbage and plastic bags.

The zones were asked to explore the feasibility of the idea and provide their feedback.

Sources said the chief engineers of zonal railways had rejected the proposal and conveyed to the board that wire meshes would offer little resistance for people who threw garbage on the tracks as they can be tampered with.

Most of them recommended building concrete walls.

“Concrete walls are more durable and long lasting and hopefully they will be a deterrent,” the official said.