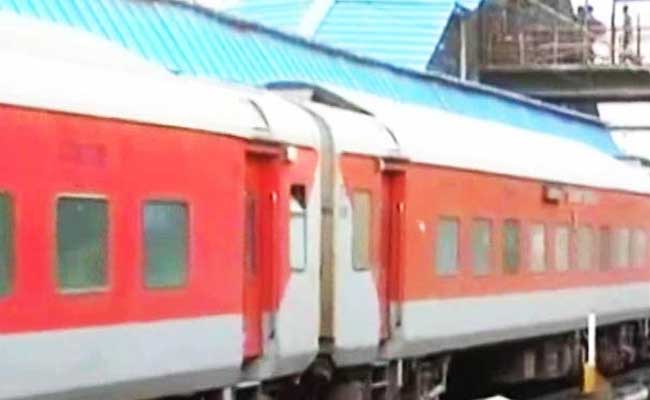 Following reports on social media and some websites that train reservation rules, including Tatkal booking and cancellation, will change from July 1, Indian Railways has issued a clarification, saying that there has been no changes. “It has been noticed that a news item is in circulation in various social media platforms, WhatsApp groups, and some websites which mentions that Indian Railways is introducing several changes and new facilities with effect from 1st July, 2017. This news is totally incorrect and baseless,” the Railways said in a statement on June 30. “This has created a lot of confusion in the minds of the rail users.”

In this context, the Railways also reiterated the existing Tatkal reservation and cancellation rules.

The booking timings for Tatkal tickets were changed in 2015 with booking for AC classes opening at 10:00 AM and for Non-AC classes at 11:00 AM (one day in advance of actual date of journey excluding date of journey). There has no change in these timings and the same arrangement is continuing, the Railways said.

Again, there is no change in the refund rules of Tatkal tickets, the Railways said. Under the existing rule, no refund is granted on cancellation of confirmed Tatkal tickets/duplicate Tatkal tickets. This rule continues to be in operation.

Here are other things to know about the Tatkal reservation rules:

A maximum of four passengers per PNR can be booked on Tatkal e-tickets.

Tatkal charges per passenger are in addition to normal tickets.

From October 2014, in select trains, a premium tatkal facility was introduced and tickets are sold on dynamic pricing. Fares go up depending on percentage of berths sold subject to a maximum cap.

No concession is allowed in Tatkal booking.