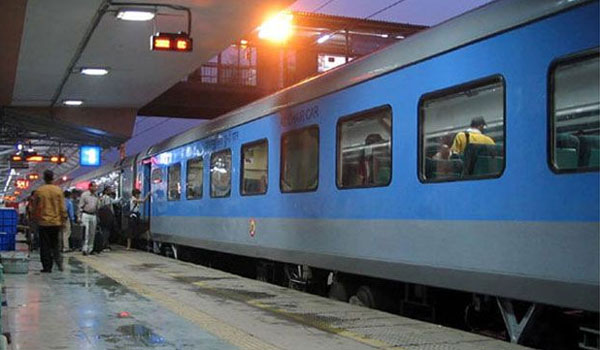 Railways on Tuesday said rail traffic has grown 16 times while its infrastructure has increased by about four times since Independence.

“We have carried 1,108 million tonnes of goods in the fiscal 2016-17 which is highest ever loadings,” Railway Board Chairman A K Mital said at the railway week event here.

Railways celebrated the 62nd Railway Week here with giving away awards to 188 staff including sports-persons for their outstanding performance during the year 2016-17.

Hoping that the public transporters performance will be better in the fiscal 2017-18 than the previous year, Mital said railways growth is linked to the growth of the country.

Congratulating the awardees for their outstanding performance, Mital said their efficiency will not only encourage all others to emulate them but will also push them to work harder to achieve the goals.

He urged all Railway men and women to join hands to work together to make Indian Railways one of the best organisation and employer in the country.