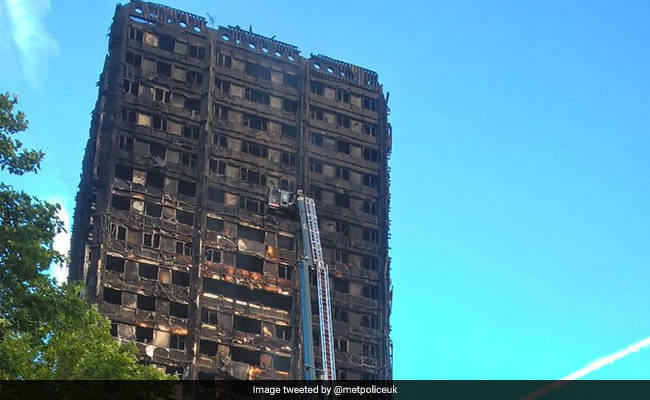 A railway track which lies in the shadow of a London tower block that was gutted by a deadly blaze this week was closed on Saturday at the request of the fire brigade, the city’s transport authority said.

“No service between Edgware Road and Hammersmith due to the recent fire in the Latimer Road area,” said a tweet on the account of the Circle Line. The Hammersmith and City line, which runs along the same track and stops in that part of west London, was also partially suspended.

The track is above ground and lies a stone’s throw away from Grenfell Tower, where at least 30 people died on Wednesday after a fire engulfed the building.