Railway to diversify its Freight basket, eyeing for smaller Cargo 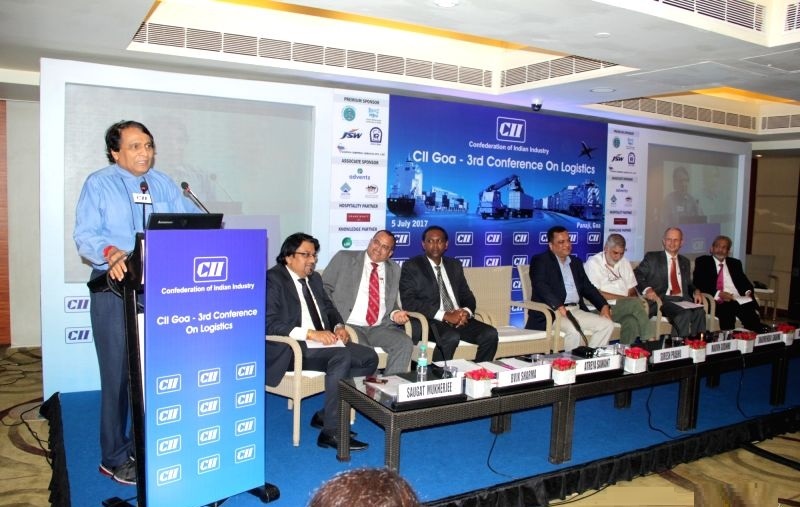 With the policy to encourage private freight terminals in place, the union railway ministry is now eyeing for smaller cargo which will help the ministry diversify its freight basket.

“Railways traditionally have been doing business in bulk commodities that too in ten major commodities like ore, cement and others,” Prabhu said addressing the third conference on logistic organised by the Confederation of Indian Industries (CII).

The minister further said, “What is important now is that over a period, we will have to diversify the freight basket and to do that, we need smaller quantities of freight.”

Prabhu suggested that the public-private partnership initiatives can go a long way in achieving the aim of accommodating smaller cargo.

“Some players can bring in cargo to the railway point, and there are private freight terminals which can keep them and then it can go on the rail,” Prabhu said.

He stated that the vision document to make Indian Railways the best in the world by 2030 was ready, and that ground work had started. The minister said that the railways are working on a structured plan which will encourage multi-model transportation process.

“The multi-model transportation will help to connect ports and also contribute to bringing in even urban transportation into reality,” he said mentioning about the announcement to promote private freight terminals. He said adding his ministry is working with other ministries to make all these things a reality.

Referring to the new GST regime, Prabhu said, “many things have happened in India, and this is the right time to take those things ahead.”   “Five days ago, we created a unified market by bringing in a path-breaking legislation. Now we can move goods from one place to another without any hindrance,” he said.

Prabhu said the railway ministry was working with “All other colleague ministries to make multi-modal transportation model a reality.”

Prabhu also said that this is right time to think about logistics as a new destination for investment.