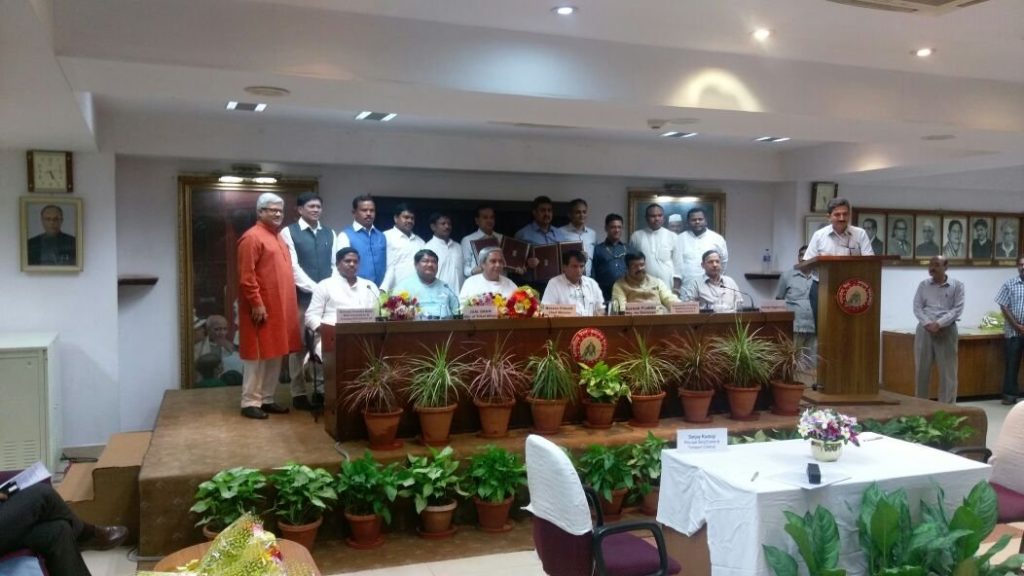 The Ministry of Railways has sanctioned a new broad gauge (BG) line between Jeypore and Nabarangpur in Odisha, officials said. The 38 km long new line project will be implemented on cost-sharing basis of 50 per cent each between the Railways and Odisha government.

The Project is important for connecting Navarangpur District of Western Odisha, with Jeypore, an existing Station on Kottavalasa- Kirandul line. This line will provide connectivity to important towns viz. Koraput, Jeypore, Jagdalpur, Dantewada. Further, the line is useful for connecting Navarangpur to Junagarh/Kalahandi District and result in short lead to many other places of Odisha, Chhattisgarh & Andhra Pradesh.

Further,  State Govt. of Odisha will be bearing entire cost of land and 50%  of the construction cost of the project.

The salient features of new BG line is as under:

The cost of the project is Rs 747.91 crore and is expected to be completed in three years.

The project is important for connecting Nabarangpur district of western Odisha with Jeypore in the southern region to an existing station on the Kottavalasa-Kirandul line.

The new line will provide connectivity to important towns like Koraput and Jeypore in Odisha and Jagdalpur and Dantewada in Chhattisgarh.

The line will also be useful for connecting Nabarangpur to Junagarh in the Kalahandi district.

Odisha government will bear the entire cost of land and 50 per cent of construction cost of the project.

The link will be a boon for transporting maize, rice, fertiliser, cement, wheat and others from various villages and towns en-route, the officials added.

On 11 Oct 2016, Ministry of Railways signed MOU with the Odisha State Government for new rail line from Jeypore to Nabarangpur & Malkangiri; Odisha Govt sharing 50% & 25% of costs.