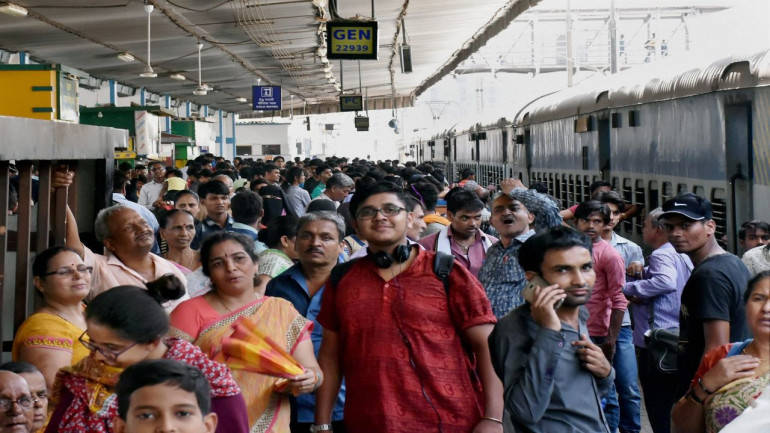 Retired from the railways, but yet to turn 65? Now, retired rail employees can seek re- engagement with the national transporter till they attain the age of 65 years.

In a letter written by the Railway Board to all the general managers on Tuesday, the age limit of the retired employees seeking re-engagement has been enhanced from 62 to 65 years, allowing more of such employees to lend their expertise to the railways.

“The board has decided to enhance the maximum age limit for re-engagement of retired hands to 65 years from the existing age limit of 62 years.

The board, in a letter dated October 16, had empowered the divisional railway managers (DRMs) to re-engage retired rail personnel in appropriate posts.

It had also said that those re-appointed could only be in service till they turned 62, which has now been extended to 65 years. The retirement age for the employees is 60.
The monthly remuneration of such employees would be determined by “reducing the pension amount from their last drawn salary”, the letter written in October had stated.
It had also said the suitability or competence of the staff should be assessed before their re-engagement and their safety record as well as other operational requirements should be adequately addressed.

These norms, however, would remain the same, the letter written by the Railway Board today clarified.