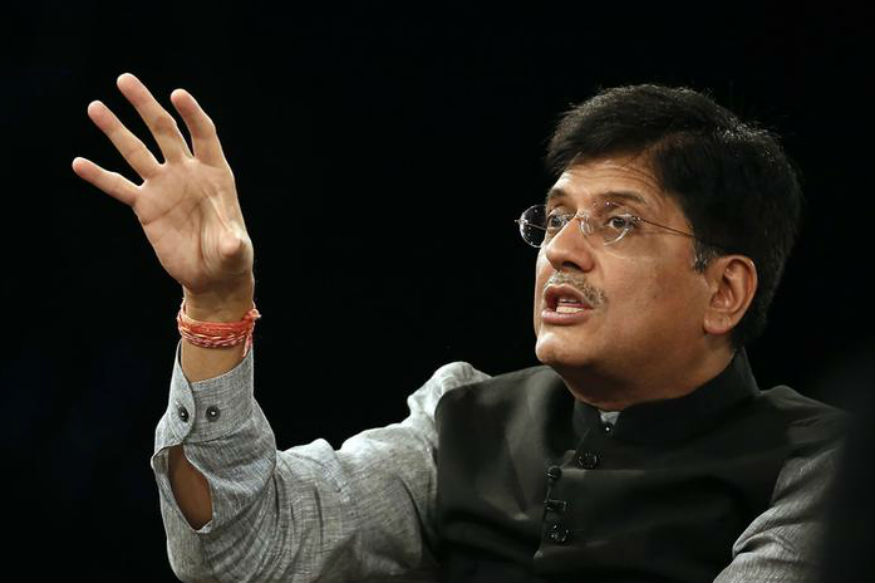 Union minister Piyush Goyal on Thursday said the flexi fare scheme of the Railways, which helped it earn an additional Rs 540 crore in less than a year, may be amended to ensure that it brings in revenues without taxing passengers.

“People have brought to my notice the issue of the flexi fare scheme. It could be made better in a way that it does not hurt people’s (pockets) and also meets the revenue target,” Goyal told reporters here.

He was responding to question on whether he had reviewed the flexi fare scheme after taking charge of the ministry earlier this month.

Asked if there could be any amendment to the scheme, Goyal said, “There is a possibility of making some change”.

The scheme, launched on September 9 last year and applicable to premium trains such as the Rajdhani, Shatabdi and Duronto, allows 10 percent of the seats to be sold at normal fare and thereafter increasing it in phases by 10 percent with every 10 percent of berths sold, with a ceiling of a 50 percent rise.

The Railways earned an additional revenue of Rs 540 crore from September 2016 to June 2017 through the scheme, its data show.

The minister said the railways was also working to ensure efficient and faster services.

“It is proposed to increase the speed of around 700 trains with effect from November 1, 2017. This exercise will help in converting 48 Mail Express trains to the Super Fast Express category,” he said.

He said all stations and trains will have high speed wi-fi connectivity, but did not specify when this would be implemented.

To ensure transparency, all Railway Protection Force (RPF) staff and Travel Ticket Examiners (TTEs) will be in proper uniform while on duty, Goyal said.

The RPF staff will not check tickets, which is the function of the TTEs, but they will assist ticket checking squads, he said.

He added that India’s space research body, ISRO, had offered to map all railway assets.