After a delay of almost two months due to the COVID-19 induced nationwide lockdown, hectic efforts are underway to complete the expressway project by this year-end, months ahead of the official deadline of April 2021. 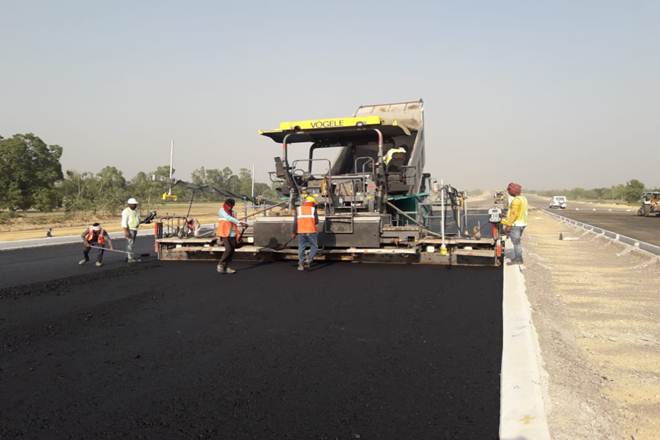 1) The six-lane (expandable to eight lanes) access-controlled Purvanchal Expressway, which is 341 kilometres long, originating from Lucknow’s Chand Sarai to Haidaria in Ghazipur district, is being developed on an EPC (engineering, procurement and construction) basis

3) Besides, it will also connect them to Delhi via the 302-km long Agra-Lucknow Expressway as well as the 165-km long Agra-Greater Noida Yamuna Expressway.

4) The Purvanchal Expressway will pass through most backward districts of the state including, Azamgarh, Barabanki, Amethi, Sultanpur, Ayodhya, Ambedkarnagar, Ghazipur and Mau.

5) Thus, it is being expected that the Purvanchal Expressway will transform the under-developed region as well as usher in economic prosperity.

6) Besides, enhancing the prospects for tourism in the state of Uttar Pradesh, the Purvanchal Expressway is also likely to give a boost to agriculture, industrial and commercial activities.

7) It is also being said that the expressway would attract investment in the food processing, warehousing, handloom as well as dairy sectors, boosting the region and the state’s growth.

8) The Purvanchal Expressway is also expected to provide several other benefits such as time-saving, control in pollution level, fuel-saving, reduction in accidents, etc.

9) Durgesh Upadhyay, media advisor in UPEIDA has recently informed that as against 10,000 workers before the lockdown period, only 5,500 workers are working at the site at present. But, the companies working on the 8 packages have been asked to operate at full throttle and expedite the work.