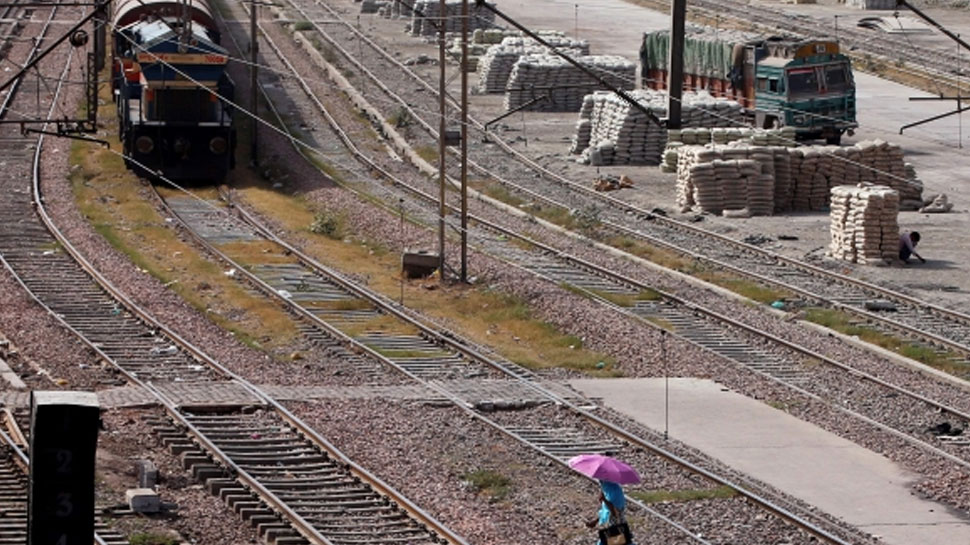 A coach of a New Delhi-Ghaziabad passenger train derailed at Okhla Railway Station on Tuesday, an official said. No one was hurt.

Northern Railway spokesperson Nitin Chowdhary said, “The wheel of one coach – second from the motor coach of the MEMU (Mainline Electric Multiple Unit), came off the rail at Okhla station at 9.45 a.m.”

“No passenger was injured in the incident,” he said.

He also said that the passengers onward journey continued on other trains.

The derailed wheel of the MEMU coach was being put back on rails. Senior officials of the Northern Railway rushed to the Okhla station after the incident.

“An inquiry has been ordered to look at the cause of the derailment,” the official added.